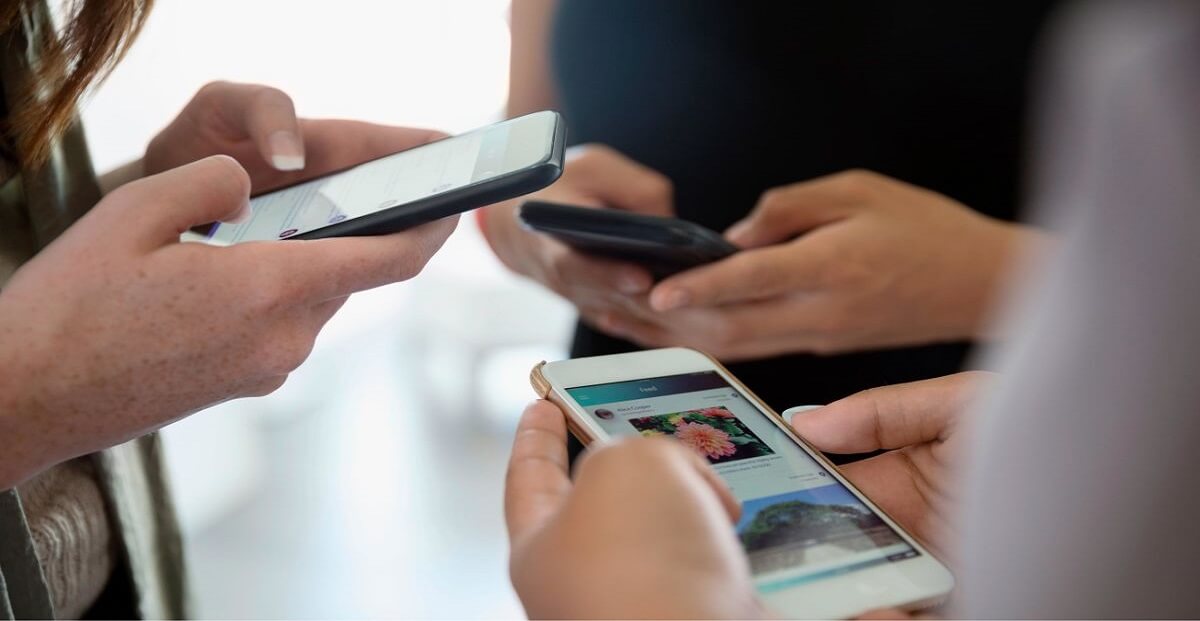 Just a moment after tapping the “send” icon, we often realize that our text has been sent to the wrong person. There is not much we can do about it, except apologizing and moving on. However, some wrong number texts go unnoticed, unless the receiver notifies the sender with a hilarious response.

Below are some real-life examples that people shared on the internet. Whether these responses were sarcastic replies by individuals who despised getting disturbed for no reason, or an attempt by the unintended receivers to get some fun out of the situation, they will definitely bring a smile to your face.

The height of curiosity

Whether you have an important exam the next day, or you are busy running errands, you would be willing to spare a few minutes to find out what happened next. After all, it’s not every day that you come across such weirdly hilarious stories!

We wonder if the receiver was able to follow the complete incident or had to live with this curiosity for the rest of their lives. However, we admire their courage in asking the sender to update them before ending the conversation as if telling them:

“Now that I know this, I’m entitled to the rest of the story! I don’t care if it was a wrong text.”

If someone was to bug you constantly about sharing pictures of them from your phone, what would you do, especially if you didn’t know the person at all, let alone having their pictures in your gadget?

An irritated individual who repeatedly received such wrong number texts thought of a savage comeback. Look at the screenshot above to see for yourself the picture s/he shared with the sender.

If you were to accidentally receive someone’s picture over a text message, you would either ignore it or politely respond to the message, informing the sender that they forwarded it to the wrong number.

However, one of the recipients adopted a unique approach by responding with a picture of himself exactly in the same pose as was observed in the image he received.

Isn’t it irritating when someone keeps calling you by the wrong name, or even worse, keeps mispronouncing it?

When this happens in person, you have the opportunity to correct that individual, but what would you do if an unknown person not only texts you, but also addresses you by the wrong name. Furthermore, if that name belonged to the opposite gender, you are bound to be furious.

Therefore, we feel the recipient of the text messages in this scenario and approve of the reply he gave. However, that is not going to stop us from laughing every time we see this screenshot.

If someone enlightens you over a wrong number text, you ought to return the favor. That’s what a person who received information about a standard cable did. S/he responded to the sender with an image depicting what a “standard cat” looked like.

We guess that made things even!

Imagine the horror: Someone who got you a cookie tells you not to eat it, only after you have already consumed the treat. From the edible being expired to poisoned, all the worst possible thoughts will cross your mind within a microsecond.

However, you won’t be able to stop laughing upon finding that the text was from a wrong number you mistakenly thanked for getting you the cookie. While you enjoyed the cookie, they enjoyed the prank!

Many times the receivers of wrong texts pretend to be the intended recipient and draft a reply that they think the sender would have been expecting. However, unfamiliarity with the entire situation causes their over-smartness to be exposed, thus putting them in an embarrassing situation.

The screenshot shared above displays one example of such a situation. The recipient tried to pretend to be the mother of the individual who had mistakenly sent him a text. However, the use of “you’re welcome son” instead of daughter ruined the prank.

The above screenshot is not only hilarious but also a depiction of how some unknown people can try their best to help in medical emergencies, even if it means sharing information from a Google search.

In this example, one of the assistants was texting the doctor about a patient’s condition and asking for advice to be followed. However, the message ended up somewhere else and the recipient searched the internet and shared the recommended modes of action.

The conversation takes a hilarious turn when the sender later thanks the person for offering help, telling her that the professionals suggested exactly what she had advised, and in turn, she asked if they were hiring, thus humorously denoting she was eligible to be hired without a medical degree.

There are countless wrong number texts sent and received daily. However, it is incidents like these that make some of them entertaining and memorable. Have you ever been through a wrong number prank or are you amongst those who pull them off?