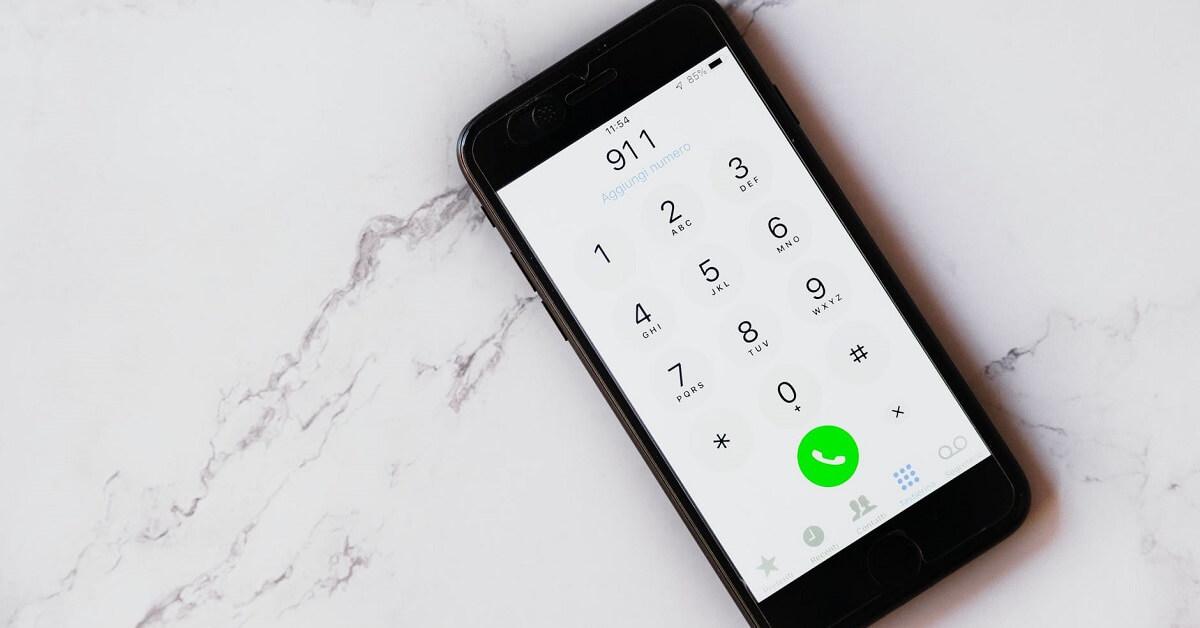 These are the first digits to pop into every American’s mind in case of an emergency. If anything, we have been conditioned to do in the wake of unexpected, life-threatening events besides panicking, is to locate the nearest available phone and dial this helpline.

Have you ever wondered why is emergency number 911 when it could have been absolutely any combination of digits?

You might be surprised to know that this has not always been the case. In fact, until 1968 there was no uniform emergency helpline across the country. Every state had its own seven-digit number for the purpose, whereas some locations like Nebraska had multiple numbers for a single type of service which became very confusing for the public at times.

911 was established as a nation-wide emergency code because of the following reasons:

How did the idea for a standardized emergency helpline emerge?

It was in 1957 that the National Association of Fire Chiefs suggested using a single number to receive all reports of fire incidents. Ten years later, the then President, Lyndon Johnson announced plans of using a standardized number for all emergency situations.

Towards the end of 1967, the Federal Communications Commission (FCC) held meetings with American Telephone and Telegraph Company (AT&T) and the two worked in collaboration to derive a solution.

In 1968, 911 was announced as the standardized emergency code for all situations requiring immediate action.

911 was inaugurated as a universal helpline on February 16, 1968 when Speaker of the House, Rankin Fite, made the first call.

Now that we all know why emergency number 911, let’s discuss why it became so increasingly popular and well-received by the masses.

This can be attributed to many reasons such as:

Seeing the massive success of 911 in the United States, Canada decided to adopt a similar process for emergency reporting. However, instead of coming up with a different code, it too started using 911. This gave these three digits an international status and acknowledgement across the border.

To provide improved services and more urgent care to the public, authorities continuously try to improve the performance of 911 helpline. This can be reflected by the fact that most of the active emergency reporting systems now automatically receive reports of the location from where the call is received and also the number which is used to make the call. This technique is referred to as Enhanced 911 (E911).

This helps save the time that was previously wasted in gathering the required information and immediate aid can be dispatched. Also, the person calling is usually in distress and hence, not in the right frame of mind to be able to answer questions.

The 911 mechanism operates by linking the call to the nearest Public Safety Answering Point (PSAP) which then directs the call to the relevant service provider in the area such as fire department, hospital etc.

911 alerts emergency service providers about incidents that require urgent attention and is now an essential part of the country’s emergency response system.

Most of us already know why it is emergency number 911, still sometimes choose to misuse it. It is important to note that 911 is not an entertainment provider and hence prank calls on the number should be avoided. Every second that is wasted by answering an unimportant call can cost someone their lives.

22 thoughts on “Why is emergency number 911? An interesting insight”