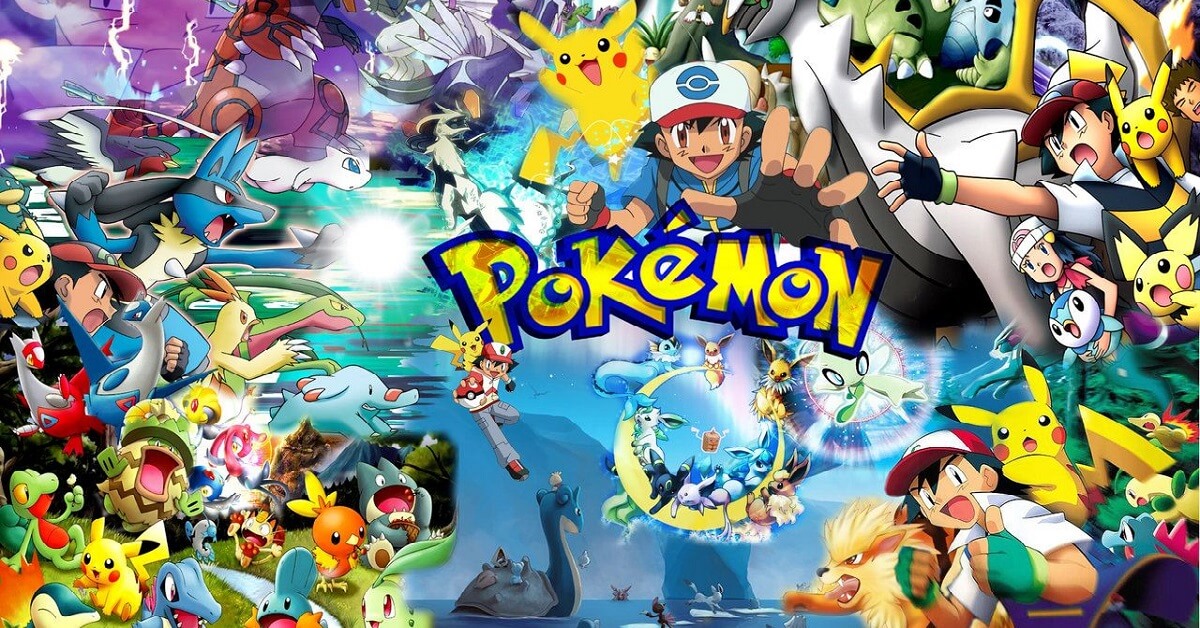 Few years ago, collecting Pokémon cards emerged as a fad that caused most children and teenagers to go crazy in attempts to find the desired piece of cardboard. There were barters and fights involving these cards while most parents wondered in astonishment what their kids were up to.

The Pokémon craze became so popular that it did not even spare adults. For those wondering what we are talking about, let us clarify that the Japanese gaming company Nintendo owns a media franchise by the name of “The Pokémon Company”. Pokémon or pocket monsters are fictional characters introduced by this company that met humans through different media such as television shows, theme toys, card trading games and video games. The winner’s objective in these games is to catch as many of these fictional creatures as possible, whereas collectors of cards compete to complete a 60-card deck to be declared the winner. However, some fans of the characters may collect these cards just as a hobby.

There are more than 800 of these Pokémon characters. Amongst them Caterpie is the most favorite.

Some people even ask that “is Caterpie real life?”

In this article, we will try to answer this commonly asked question.

As you can see in the image above, the character of Caterpie is essentially the adaptation of a caterpillar. Therefore, the next time your kid exclaims “Oh look, there is a Caterpie!” while playing in the park, one cannot blame them for referring to the insect by a fictional name.

This character has existed since the very beginning when The Pokémon Company launched the first generation of its games.

Did you know there is a reason why the look of Caterpie was designed the way it is?

The ring-like circles that appear on its sides are basically meant to look like fake eyes, and hence scare the predators.

You may be amused to know that even this fictional character releases an unpleasant smell, so as to disgust its enemies and make them move away. This stench is produced by the antenna-like feature on the head of this creature. The feature that further makes Caterpie look realistic is its green body that helps it camouflage like a real caterpillar. However, despite incorporating all the realistic features in its looks, it is a character within a game that ought to be caught for the game to continue. Therefore, it is often the target of other flying Pokémon. Besides, it is also a favorite amongst trainers (collectors) because it grows quickly, thus adding value to their card collection.

The fact that makes Caterpie real life despite of being a gaming character is the creativity and detail which Nintendo has incorporated within this character. Imagine a fictional creature eating about one hundred leaves per day and then shedding its skin like a real insect or animal. Not only this, but Caterpie also has a silk cocoon to safeguard itself from its enemies along with the ability to split that silk so as to cause its predators to intertwine and fall down. Being a one-of-a-kind gaming creature, Caterpie even has a favorite food. It likes munching on Vermilion flowers.

There are a few other Pokémon characters that also resemble real-life animals. Having discussed the Caterpie in detail, it would be unfair if we did not make a brief mention of those creatures.

This character is said to resemble multiple animals but most closely resonates with a lizard. Many people identify it as a Salamander. Probably that is why it is named as Charmander, i.e., to rhyme with Salamander and to hint at its origins.

After learning about the real life equivalent of Charmander, the fact that these Pokémon only need to be caught hypothetically in games would be a sigh of relief for someone extremely scared of lizards.

The resemblance of Toucannon with the Toucan bird is pretty obvious. Even the name given to this character clearly suggests its inspiration unlike names of other animal-inspired Pokémon characters that have been slightly twisted.

There are two opinions regarding Drowzee’s resemblance. Some think it is a reflection of anteater, others believe this Pokémon looks like a Malayan Tapir. We leave the judgment for this one to our readers.

Now you know what Pokémon are and why most people consider Caterpie real life creatures when they are actually just a component of the game. We’ll conclude this article on an amusing note. Your favorite Pokémon gaming series has become so popular that it has made it to the cover of the famous Times Magazine. This is a remarkable achievement because Pokémon classifies as the only video game to have achieved that status.

Congratulations to the Pokémon fans and founders.