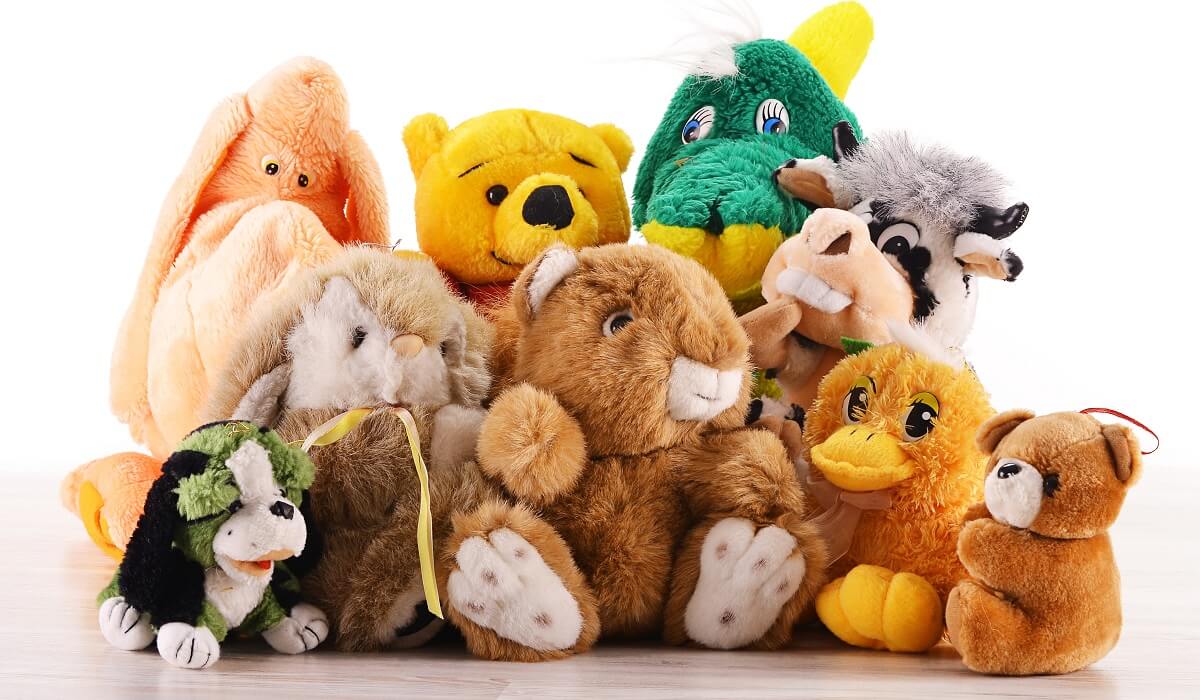 How many times have you come across objects that you had no clue about? Whether it be during a trip to a new or historical place, spring cleaning of the house, or even after opening a present that you were very much excited about. Luckily, like most of our everyday problems, the internet has an answer to this one as well. In fact, there are online discussion platforms like Reddit that have established a separate niche forum dedicated to this topic. “What is This Thing?” is a subreddit that allows people, who find or come across unusual items but are unable to identify them, to post pictures of those items on the forum. Other members then help them understand what that object actually is.

Even though the most obvious option of sharing it with your friends and immediate circle via WhatsApp or Facebook is always there and the query can also be posted in any public group on social media, but having an entire forum dedicated to this topic indicates that this is a common situation faced by everyone at some point in time.

We find this idea so interesting that we thought to share with you five instances when people had no clue what they were looking at, but the internet had the answer.

When someone discovered a Victorian ring from their backyard!

Someone found this ring in their backyard while gardening. They found it unique and posted a picture on the internet. It turned out that this is a Georgian or Victorian mourning ring is made of gold. The alphabets refer to initials of the lost loved one.

Even though it is originally a mourning ring, we bet the discoverer would have jumped with joy to suddenly own 18+ karat gold and that too, one which can be a beautiful addition to their antique collection.

The OP (Original Poster) of this image found this tiny but unusual doll at the parking garage of a public place. The internet revealed that it was a worry doll. It is believed to listen to all your worries and take them away if you put it under your pillow while sleeping at night.

We think that it probably belonged to someone who believes in myths, but accidentally dropped it before being found by the current owner.

A frightened person shared this picture of a weird object that their mother found in their house while cleaning the basement.

If one observes carefully, it looks like the shape of a human skeleton. It`s just that even new-born humans aren`t that tiny.

However, the truth is that this is a spider infected with fungus.

On first glance, this picture made us wonder if the finder has discovered a means to call the genie because both the handle and spout of this fancy-looking container are so similar to that of Aladdin`s lamp.

However, someone on the internet explained the person, who found it and raised a query, that it is actually a container for wine with a small compartment on the side for keeping ice which explains the purpose of 2 corks that can be seen in the picture.

A clock that prevents bedsores

We have all learnt to read maps and diagrams with colour-coded keys. However, how many of you have come across a CLOCK which includes keys, and that too mentioning different body positions. Well, someone DID and was confused just like most of us would have been. Upon sharing a picture on the internet, it was learnt by the person and many others following the post that such clocks are used in care homes catering to people with certain medical problems.

Different colours mark the two-hour interval after which the patient needs to turn in order to prevent bedsores.

There are so many other interesting and even weird examples of instances where the possessors had no idea about a particular item, but the internet helped them find an answer. So the next time you have trouble figuring out the purpose or identity of a particular object, feel free to take a picture and post it online. You will surely find the answer!