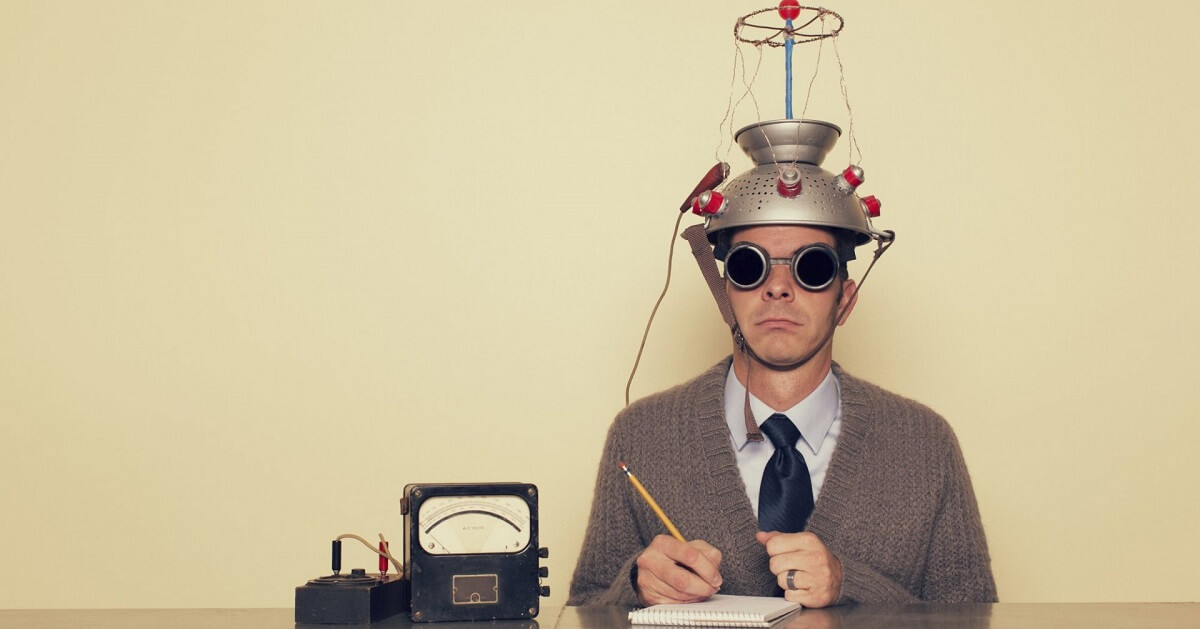 Take a moment to close your eyes, and reflect back on the school days.

Do you visualize the group study sessions during which everybody used to discuss the useless fact of the day, rather than studying the topic you had actually planned to learn? In those days, the discussions ranged from who was dating whom to what could be the approximate thickness of our textbook and well…even the probability of our teacher cancelling the exam altogether.

Even though answers to none of these questions proved to be helpful to our exam preparations, they provided us with the entertainment and motivation needed to continue with the boring task of studying. May be that is why Bertrand Russell, a Nobel laureate in literature, once said:

“There is much pleasure to be gained from useless knowledge.”

Therefore, we will be sharing some useless facts with you to spread the joy derived from such information.

Not all oranges are actually orange

Oranges are supposed to be orange in color. That’s an identifying feature of the fruit, right? However, you would be surprised to know that in South America, oranges are actually green at the time of ripening. Reason being the massive amount of chlorophyll they contain.

In countries where people are not used to this unusual color and hence, less likely to buy green oranges, fruit sellers actually expose imported (green) oranges to ethylene gas in order to minimize the amount of chlorophyll within them.

Opposite sides of a die add up to seven

If you are wondering what to do with one of the most useless facts of the day like this one, we have a suggestion. Share it with a friend and enjoy the resulting response that would probably be something like:

Which came first? The match or the lighter?

An obvious answer to the above question would seem to be the match. After all, the cigarette lighter is more of an advanced version.

However, you might be surprised to know that it was the latter that was invented before the match.

Now, as long as you have access to both these ignition tools, information regarding which of the two was invented first would probably make no difference to your lives.

Did you know that salt was actually a mode of payment? Romans paid their military officers a certain amount of salt as their monthly salary.

Today, most of us would detest the idea of getting reimbursement in any form other than currency, but no harm having a little knowledge about history.

How many muscles are there in a cat’s ear?

If you are a cat person, you would probably have noticed how these creatures respond to even the slightest sound and come running to their pet owners when they are not even calling, but just referring to them during a conversation.

You may be amused to know that this is because of their ability to move and swivel their ears which allows them to locate the exact source of a sound. They are able to do this because every cat has 32 muscles in each of its ears.

Though to most of you, this may appear to be one of the most useless facts of the day, it may be an interesting piece of information for cat lovers.

The weirdest alternate to a stove

Have you ever wondered if the energy humans generate through their sound can be put to any effective use? Well, that could actually be a possibility. If you are willing to scream nonstop for eight years, seven months, and six days.

Yes, you read it right! THAT is the amount of energy required to heat one cup of coffee.

Unless you are willing to put in that much effort, add this to your list of useless facts of the day.

Next time, watch those advertisements carefully!

We are all usually aware of the subliminal messages in most advertisements as well as the underlying, subtle puns. However, not many of us observe a print or television ad carefully enough to notice the time on the clocks placed in the background.

Let us present to you this useless fact of the day:

It is 10:10 in most advertisements for a reason unknown to us.

What do you fear more than death?

If someone asked you, the answer would probably be:

After all, what could be scarier than the thought of death? However, an amusing yet useless fact is that most people on this planet fear spiders more. Yes, they fear the weird, hairy, eight-legged creature more than death.

Now that we have shared some of the most useless facts of the day with you, we have had our share of fun and entertainment. Don`t forget to relish yours by sharing these facts with your friends – amusing and irritating them at the same time.