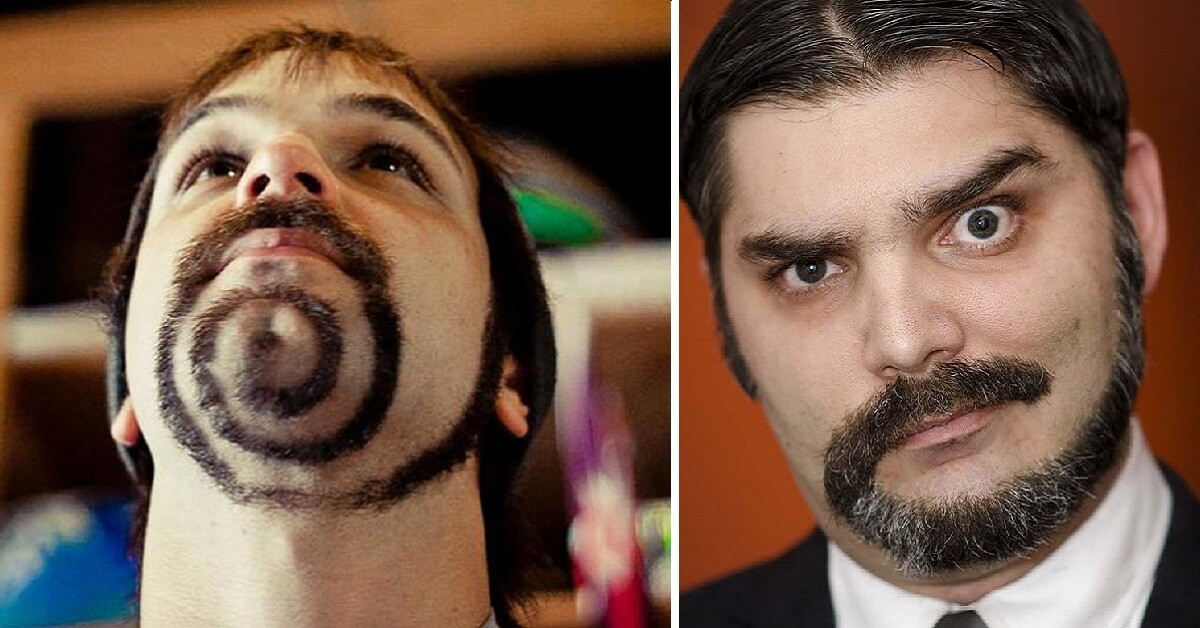 Have you ever noticed people following silly trends just to be in the limelight? The list for such banters is quite long. However, we are talking about an utterly bizarre trend, which is quite hyped by people nowadays. Perhaps, it’s time to let the cat out of the bag. We are talking about monkey tail beard style.Yes, it sounds quite foolish, but if you are someone who loves to experiment with their looks, then this trend is for you.

This kind of beard is also called cattail. Nevertheless, what the beard looks like or sounds like, no one can take their eyes off from its unusual look.

We have scrutinized some of the best looks for you. So, keep scrolling and get ready to land into a perplexed state.

Warning: You better not trim your beard of such design in this style by yourself at home.

If you are someone who loves monkeying around every time, then you might love this beard style. But if you don’t, then we will recommend you to give it a try.

The internet was bulldozed with memes as soon as people saw Mike Fiers’s monkey tail beardat the pitcher of the Oakland Athletics in 2019. He is one of the most eminent personalities linked with a monkeytail beard.It is from then onwards people went gaga over this style.

This beard pretty much looks like a “G” shaped alphabet. As you can see in the above image that the look requires a grooming session in which your mustache is trimmed in a tail shape that initiates at a sideburn, slides down the jawline, and then takes a roundabout on the side of the face to an upper direction, and at the end, it stops at the mustache area.

To have such a roly-poly monkey tail beard you will require a healthy chin just like this gentleman in the above picture. Monkey tail beard is a unique facial hairstyle for your round face. If you want to cover your heavy chin with a stylish beard then we give you a full proof thumbs up.

You can design your monkey tail beard in whatever way you like. Either go for patches or fill them up, it completely depends on your selected style. So, enjoy experimenting with a lemur tailor a striped raccoon look.

In short, you will be the center of the stage wherever you go.

Even though these beards are hard to maintain and keeping a track of their proper shape also becomes hard at times. But you can create an amazing impression with this unique style.

You can pair any style of the mustache with the monkey tail beard. They are trendy enough to swing with fat, long, or trimmed mustaches. However, it pretty amazingly goes with the mustache that is twirled toward the chin.

This looks more like a maze or a twirly cirle. We are just wondering – how did the beard stylist come up with such an unusual style.

You don’t have to put a ton of effort into getting a monkey tail beard. Just remember, first your main motive for the look is to have hair between your beard and mustache. Afterward, you need to remove the extra hair, then you are ready to say ‘Hi’ to your new monkey tail.

You can color your monkey tail beard or you can shape it in any way you like. Also, you can experiment with different dyes for adding a unique look to your face.