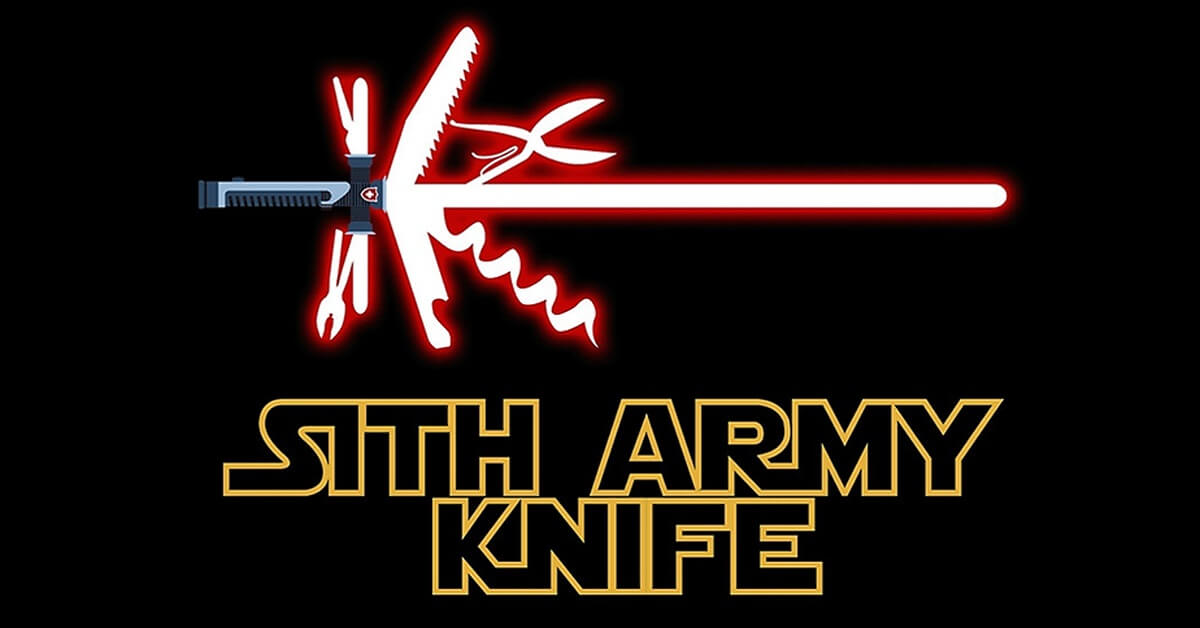 There are many things to be disputed about the entirety of Star Wars, from theories to the sequence of the movies according to the plot. When the first movie came out in 1977, no one, let alone the creator George Lucas, could have imagined how big the entire franchise would become. This is why Star Wars memes will not be funny or make you smile to the least.

For those who never watch the series and are interested, you might want to look up the correct order of how to watch the movies. Although in succession, the plot of the movies does not move chronologically as the series progresses. You will find a meme for that too moving forward.

Not everyone has a similar taste in the kind of art or entertainment they consume, but Star Wars was that revolutionary moment that changed the course of fantasy TV forever. For which reason, there was hardly any young movie enthusiast in that era that was not completely obsessed with the series. Fans still follow any and every development regarding the franchise, including the artists involved with it. This article includes some top-quality memes that have come out of the franchise over time, some old, some newer. But all of them will end up making you nostalgic, wanting to do a marathon of the series. Continue ahead to smile, chuckle and reminisce:

“So which one should we start with?”

No no, not the article. The series. People often wonder and get confused about where to start their Star Wars journey from. It is because initially, the story started from the middle of the overall plot. Later on, after the 3rd Episode(movie) the initial storyline starts to make sense.

People who were timely in their catching up were very confused initially, but for those doing so now, fans have paved a clear path. Make sure you use the guidance fans have left in the fandom online if you are starting now.

This is not exclusive and divisive as boys Vs girls even though a majority of it is that way. It’s just the fight between cozy sleepers and others. There’s no way to describe the others except for people who hate the warmth of multiple soft pillows and stuffed toys. We just know, Yoda would prefer a bed full of pillows.

Baby Yoda kind of broke the internet last year and rightly so if you look at the cuteness. He features in The Mandalorian which is a two-part TV series spin-off featuring some characters from the original series. Baby Yoda took it to new heights of fame whereas previously many thought the series would be sidelined now as not many people might be interested. Turns out, Yoda remains iconic.

Now, who doesn’t love a good crossover? No one assumed Yoda to look anything other than an old green gremlin in a robe, with giant eyes and a few countable grey hairs. But that all seemed to be sidelined when we saw the cuteness of baby Yoda.

The above one is another dig on old Yoda and his special looks on behalf of the Norse mythology God, Thor Odinson. In charge of Thunder, with the ability to use and manipulate it with his magical hammer, Thor was 1500 years old and counting when he appeared in the comics and the movies. This is what happens when you let Hemsworth play a centuries-old God.

A wholesome one to add to your list of Star Wars Memes. We all know how precious grandmas are and how concerned they are about our health. If you have a grandma who has sneaked money in your palm while your mom isn’t looking, you are incredibly lucky. Similarly, sometimes overfeeding comes under the same genre of caring.

Where crossovers are concerned, how could we forget the world of Hogwarts? We already know by now that the series was not released according to the chronological order of the plot, so some episodes are prequels to the initial episodes.

Where Harry, Hermoine, and Ron are responsible for most of the trouble caused on the Hogwarts grounds, that trio can vary and change in the Star Wars series as you progress. You can pick and choose your problem-creating trios and they will probably fit right in.

The force might be stronger, but that perfect position in bed in the morning just before it’s time to wake up is warmer. Even Yoda is tempted to break decorum and sleep through it.

The perfect meme to share with the GC when someone is being extra sassy. Sometimes Yoda trash talk is all you need to roast your friends. Also goes well with any annoying bullies you don’t feel like addressing on the internet.

If you think you have daddy issues, Lord Tyrion will have you know, you are not that special. Where brilliant actors who have unmatched courage are concerned, Luke and Tyrion stand at the top firmly. Wish that was the only thing they had in common.

These were our top Star Wars memes for a few laughs and a few more hearts. Even though they were too difficult to shortlist, the content in the fandom out there is top-notch. Browse and find your favorites too.

43 thoughts on “Some funny and some wholesome: Top Star Wars memes of all time”