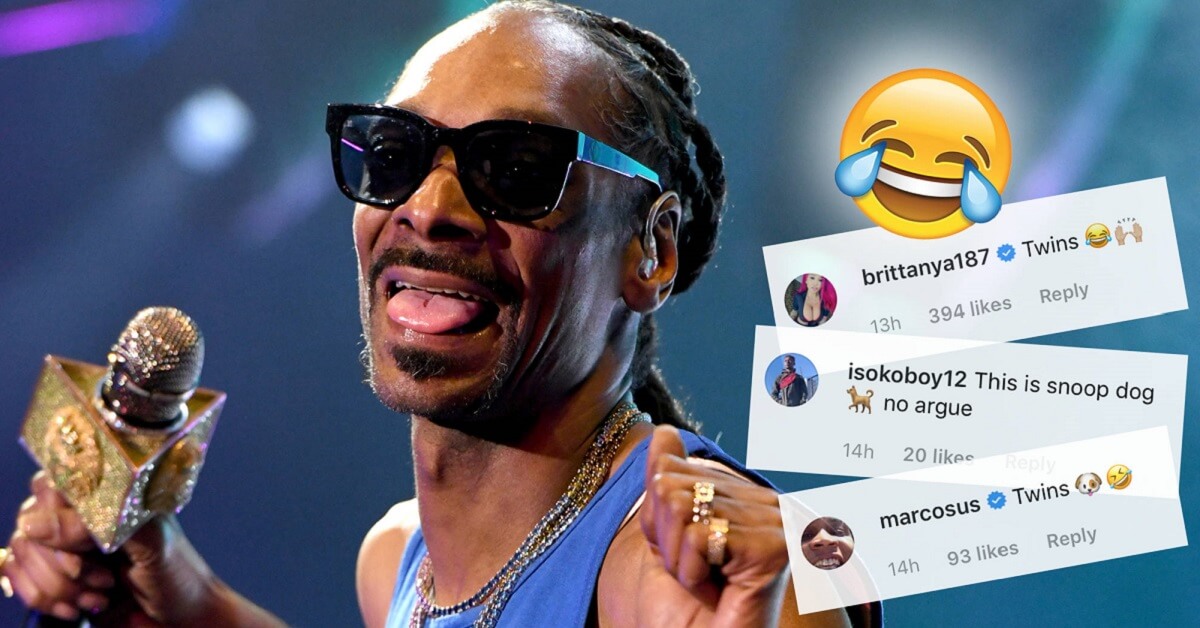 It wouldn’t be wrong to say that most of you are aware of the ‘Thug Life Glasses’ memes surfing on social media. Well, the snoop dogg meme song gained massive popularity in the early 2010s and has been used literally in every video where the glasses drop the skies and fit the face of the dope person.

Whether it’s a small or a big win, thug life meme songs are accompanied in every victorious moment. It emphasizes our authority ‘like a boss’.

Appealing and upbeat songs such as – Move bitch out of the way (Ludacris), In the Club (Snoop Dogg – himself), and many others. These songs are quite commonly found in most of the memes where thug life glasses are involved.

Through this article you will understand the in-depth of the thug life glasses culture, and what different memes were created out of it.

How did the thug life memes originate?

To understand its real importance, it is vital to comprehend the significance of the original meme. It developed back in the 2010s, however, it is still relevant in today’s world.

The culture of thug life memes never disappeared from the internet and is a sensation to date. On the other hand, due to less complexity and severe connotation related to it, it was never compared to the law or any prohibited act.

Even when the literal meaning of thug life was searched in the dictionary, it has a positive connotation attached to it. According to the dictionary, it means a resilient force to fight against racism and injustice even with a lack of necessities.

Thug life became popular in the 90s. Tupac Shakur, a famous black hip-hop artist, was never scared of talking about racism and injustice. ‘Thug Life’ was tattooed across the stomach of the well-known rapper of all time. These thug life memes glasses are somewhat paying respect to that known personality for its unmatchable work for the black community.

The format of the meme hasn’t changed over the development of the years. It might have evolved but the emotion and the thought process behind it are still the same. The message generated through the meme is quite straightforward. It is used by majority content creators when a character ridicules or sufficiently defeats his/her opponent.

Designs that are produced on the internet are popular and impactful on social media.

Let’s discuss the memes that are created on the internet and why they have gained so much hype over the years.

It is no other good way to start the meme list. Snoop Dogg was the real originator behind the most popular memes of all time. Snoop Dogg talked about the last president Donald Trump in his speech and highlighted the fact whether how black people are forced out of the White House.

The infamous speech contained various sarcastic lines hitting on the previous United States president. Once the speech started to surf on multiple social media platforms, it gained massive popularity among the people. The speech reached out to many viewers and listeners and they focused on the thug life, which Snoop Dogg mentioned in it.

After the original version, the baby boss thug life is another popular meme on the internet. Toddler stole the limelight from his dearest sister by blowing the candles on her birthday.

As for birthday songs, the toddler was the first one to react. He blew the candles before the actual birthday girl could. This is where the glasses come down from the skies and perfectly fit the face of the little child.

Many people try to dress up their dogs in the most fashionable ways. However, one of the dogs gained massive popularity through its picture with the caption mentioned above.

The miniature dog was looking fabulous from top to bottom. Moreover, the addition of thug life glasses was the real deal in it. It made the dog more confident and adorable.

Whoever is aware of history would not deny the efforts of Martin Luther to our society. His ideology and philosophy about the world were quite significant.

His efforts didn’t go vain; however, he wasn’t alive to see the fruits of it. Due to his major contributions, Martin Luther is considered a Thug and is used in an ample number of memes surfing on the internet.

There are several other memes on different social media platforms; however, the true essence of the thug glasses meme is irreplaceable. It has been there for years now and most probably would exist for good decades in the future