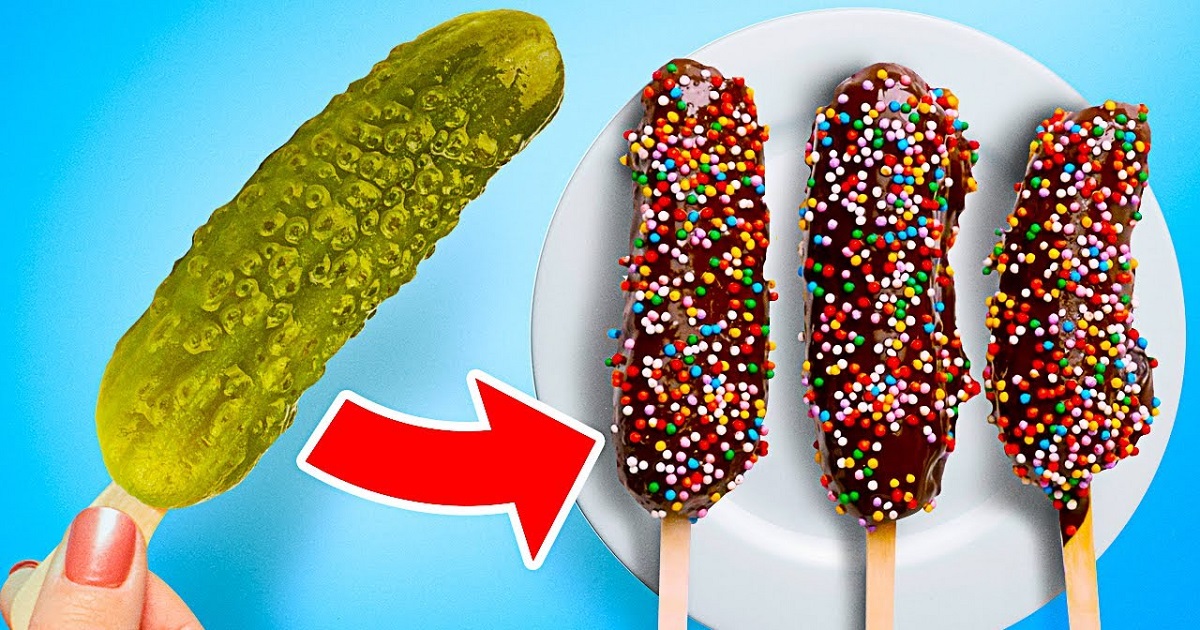 Love is blind. But some people don’t hesitate to test their partners by playing pranks on them. Here are some hilarious pranks that people have done on their partners.

A woman tells her story of pranking her husband by sending him a picture of a Coyote calling it a dog. In the picture, the Coyote is sitting next to their child on the couch. The woman continues telling the story to her husband that she had brought that Coyote (referring to it as a dog) into their house. The text she sent to her husband read, she wanted to rescue the dog (which was a Coyote in reality) as he was shivering in the cold outside. Her husband told her a number of times that it was a Coyote, and not a dog, but she refused to listen to him. Finally, he gave her an order to take it out of their house or else he will divorce her.

Finally, the woman confessed that she was just fooling around with her husband and that the picture was photoshopped.

Wife gets confused about her weight

The wife stepped onto the scaling machine but it was showing more weight than she was. She put her feet off the weighing machine and stepped on it again. It was again showing the same false weight. She repeated the process a couple of times, but the machine was showing her the wrong weight repeatedly.

She did not know that her husband was secretly putting his foot f onto the machine every time she was stepping on it.

Husband placed a scary cut out of a beast behind the shower curtain, half peeking out from it. His wife freaked out as she entered the bathroom.

Head in a jar

The husband printed his face on a piece of paper, put it in a jar, and filled it with green water. Next, he put it in the refrigerator. You can imagine what would have happened to his wife when she opened the fridge door.

These were some of the terrifying yet funny pranks that people tried on their partners. You can try them too on your partners. It would be fun!