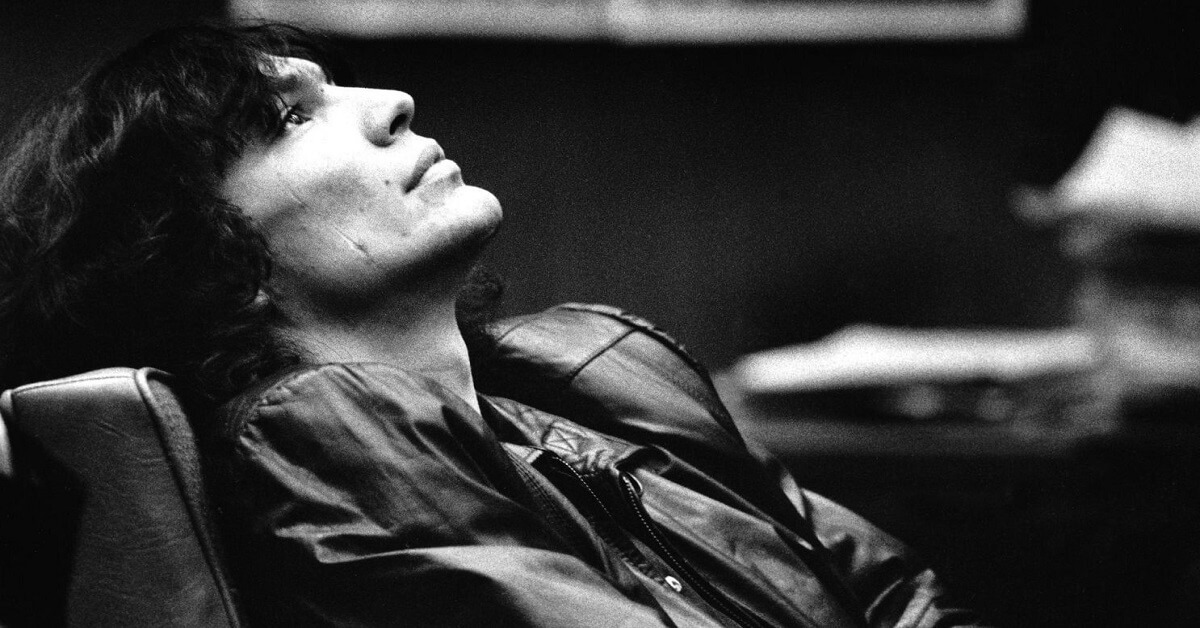 Have you been watching way too much Netflix these days and have run out of fresh content to binge-watch? Worry not, because the brand-new graphic docuseries “Night Stalker” is here to send chills down your spine.

The limited-crime series revolves around real-life serial killer Richard Ramirez. For those of you unaware, Ramirez victimized the city of Los Angeles between early 1984 and the summer of 1985 until he was arrested.

The series is mainly told from the perspectives of the detective duo – Gil Carrillo and Frank Salerno. Despite the show not compromising on its graphic nature, there are certain details that weren’t discussed during the series.

Let’s shed some light on four of these details.

The main focus of the four-episode series lies on the investigation and stories of the victims. This leaves no room for the exploration of Ramirez’s backstory. But we have got you covered with a roundup of the Night Stalker’s pre-killing activities.

Born in 1960 in El Paso Texas, Richard Ramirez was exposed to violence and stories of brutality when he was growing up. The biggest mistake of Ramirez’s life was drawing inspiration from his brutal cousin, Miguel, who not only took pride in admitting that he had sexually assaulted and killed women in Vietnam but also shot his wife in the face. Richard was only 13 when he saw his cousin murdering his wife.

In the years that followed, Ramirez became addicted to drugs and moved to Los Angeles. His addiction became so severe that he had to resort to robbing houses to gather the funds to satisfy his cravings by the time he was 15.

Before committing his first murder (known to the public) in 1984, Ramirez found himself in police custody twice on grounds of auto theft.

Reason behind going to San Francisco

In Night Stalker, Dianne Feinstein, who served as the mayor of San Francisco prior to the arrest of Ramirez, is seen unveiling crucial details about the case to the media. In order to clear his trail, Ramirez ends up going back to California to get rid of his Avia shoes.

However, Ramirez’s actual reason for going to San Francisco wasn’t documented in the series. In reality, Ramirez departed for San Francisco merely a couple of weeks prior to his impending arrest. There, he ended up killing a man named Peter Pan.

While this might seem odd at first, the Night Stalker was fully aware of his popularity among the media. Additionally, the killer’s pop-culture knowledge was off the charts. So, him murdering a man named after a popular Disney character does make sense.

According to the director of the series, Tiller Russell, he had no intentions of “glamorizing” Ramirez. While Russell achieved his objective to some extent by ignoring the aforementioned detail, he failed to do the same during the court scenes in which Ramirez was oozing “bad boy” vibes.

While the series’ director didn’t want to glamorize Ramirez in Night Stalker, there were no filters during the real-life court proceedings that stopped the killer from making a few fans. Doreen Lioy, who at that time was a freelance magazine editor, fell in love with Ramirez.

Even after the killer was sent to San Quentin State Prison, Lioy wouldn’t let go of him. From writing letters to him to visiting him multiple times every week and being present during the trials, Lioy was undoubtedly head over heels in love with the Night Stalker. Their romance peaked in 1996 when they ended up getting married.

Lioy stated that Ramirez won her over with his kind, funny, and charming attitude. In 2009, Lioy stopped talking to her husband after he was found guilty of a heinous crime against a child, followed by a murder.

Surprisingly, Ramirez and Lioy’s relationship wasn’t explored to its full extent in the docuseries. Moreover, unlike Ramirez, Lioy is still alive and maybe one day, she will comment on the final conversations she had with the killer.

Whether prison life changed Ramirez or not

Night Stalker suggests that Ramirez was born with bad intentions and that he was always evil. But once he was sent to prison, did he change? Was there even a minute second where he expressed remorse over his wrongdoings?

While it’s completely possible for the killer to have changed their thought process as years passed by, the docuseries did a good job of leaving out anything said by Ramirez once 2000 kicked in. Whether such details will ever emerge or not remains a mystery for now.