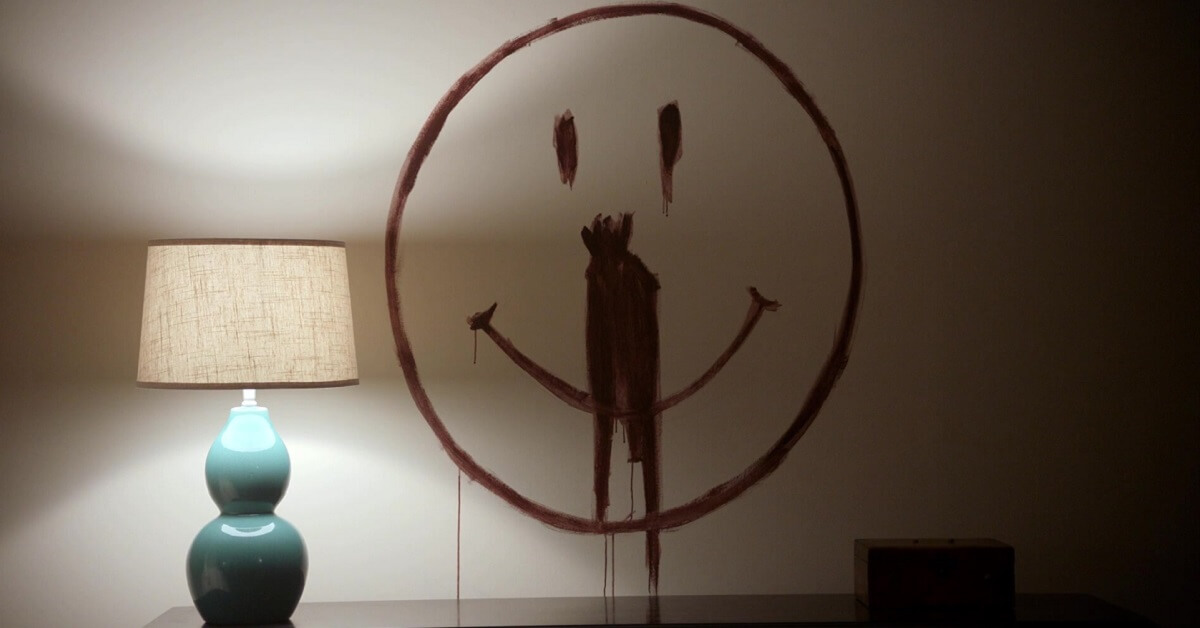 If you envy friends whose neighbors are like family to them, you are not alone. Many of us find accounts of scrumptious treats coming from next-door presents being sent on special occasions and the liberty of calling neighbors at odd times quite strange. Reason being that we do not share that sort of a bond with those residing near us. Although not being friends with your neighbor is one thing, being at daggers drawn with them is a different story altogether. Those who experience the latter often narrate unpleasant incidents of fights, arguments, and unrealistic demands initiated by individuals living next to their residence. Such problematic individuals can be rightly referred to as Neighbors from Hell Stories of how they make the lives of others miserable are often shared on the internet.

Some people even upload screenshots of text messages received from these ‘difficult to please’ neighbors as evidence of their shallow behavior. We will be sharing a collection of such conversations that some may find bizarre, while others may find it funny.

Some people have such an obdurate attitude that instead of being apologetic after a loud argument, they blame their neighbors for laughing over the matter rather than considering how much disturbance their raised voices might have caused to those living next door.

In this particular example, the troublemaker who fought with her partner texted her neighbor telling him/her that laughing upon hearing their squabble was rude. Infuriated by the person’s unashamed attitude, the recipient of the message responded with a taunt, stating that the whole episode was so entertaining that s/he made popcorn to enjoy the audio program.

There are instances when you think your neighbors have turned over a new leaf and care about human sentiments. It is exactly at the moment such a thought occurs in your mind that the individual shows his/her true colors, thus reflecting that you were wrong.

This is exactly what seems to have happened in this example. For a brief moment, the recipient might have felt that Ryan wanted to forget about personal differences and tag along with them for a burrito to make them feel better after a breakup. However, it turns out that Ryan wanted to accompany his neighbor only so that the latter would pay for the burrito since he was out of cash.

Some people confront their neighbors if they catch them crossing ethical boundaries red-handed. Others believe in “tit for tat”. Maybe the individual who made his/her dogs poop in the neighbors’ driveway didn’t consider the possibility of the latter doing the same and was therefore astonished.

Perhaps, it is rightly said that as you sow, so shall you reap.

Sometimes we lend personal belongings to our neighbors because we consider them “friends”, but the way they treat us reflects that they were just “using” us to get what they wanted. The screenshot above denotes how someone who let their neighbor borrow their coat was shocked to see him/her wearing it after having apologized for losing it.

For someone who didn’t even let the careless behavior ruin their relationship, a revelation that the other person was lying can be truly heart-breaking.

Amongst “Neighbors from Hell Stories”, this one seems to be the most infuriating as it involves a violation of trust.

A certain category of people likes to accuse their neighbors wrongly without verifying if they are the source of disturbance in the first place. Meghan seems to be part of such a clan.

It is one thing messaging your neighbor to complain about the noise coming from their car alarm, but upon being told that they are not home and their car is with them, the sender of this text demanded to know where the sound was coming from.

Whether Meghan believed her neighbor to have supernatural powers, or she just enjoyed bothering them amidst their brunch, we know not.

If rudeness had a name, it would be Ryan. Understandably, loud sobs from your neighbor can be disturbing especially if you have paper-thin walls, but telling someone they were the reason their partner broke up with them, that too, right after the tragedy is truly savage.

Amongst neighbors we do not like, exists a category of people who do not only use our belongings without permission but come demanding for them as if they were the ones paying for those products/services.

In the above screenshot, the neighbor of the OP had very conveniently been using the OP’s Wi-Fi without even bothering to inform him/her and on top of it, dared to send a message instructing them to reset the router when the internet stopped working.

The fact that their neighbor had been using their Wi-Fi came as a surprise to OP.

Parents resent those neighbors the most who point fingers towards their children. Therefore, if a neighbor was to tell you that your son has pathetic clarinet playing skills, you would put them in the “Neighbors from Hell” category.

However, if they continue being rude after finding out that the kid is merely 9 years old, there is little that can be said about them.

Some neighbors are so irritating that we can’t help but save their contact numbers on our phones with demeaning names. If you are wondering why someone would refer to their neighbor with a swear word, you ought to read the text messages sent by the respective individual.

It is people like these who make mountains out of a molehill by complaining about a kid’s wagon being placed 3 inches towards their side of the property. Upon failing to see any signs of improved behavior from their side, irritated neighbors are sometimes forced to rub the fact in their face that their partner probably left them because of their stubborn attitude.

Although we do not approve of personal attacks, some people ask for them.

Some neighbors try to act smart if you complain that a certain action of theirs is causing you disturbance. However, witty responses at 1:40 am are anything but funny, that too, when the complaint is about the noise that is disrupting your sleep.

In this example, the OP criticized the behavior of his/her neighbor who was vacuuming her home late at night. Rather than halting the activity upon hearing the concern, the neighbor tried to crack a joke by responding literally to figurative questions. Understandably, the complainant ought to be furious and had no choice but to hate that individual to the core.

Neighbors who play loud music at odd hours, occupy other residents’ parking spots and complain for no real reason are not non-existent. It won’t be wrong to say that you are lucky if you do not have an account to share on a thread titled “Neighbors from Hell Stories”. If you are blessed with angels living in your surroundings, all we can say is that you must value them.