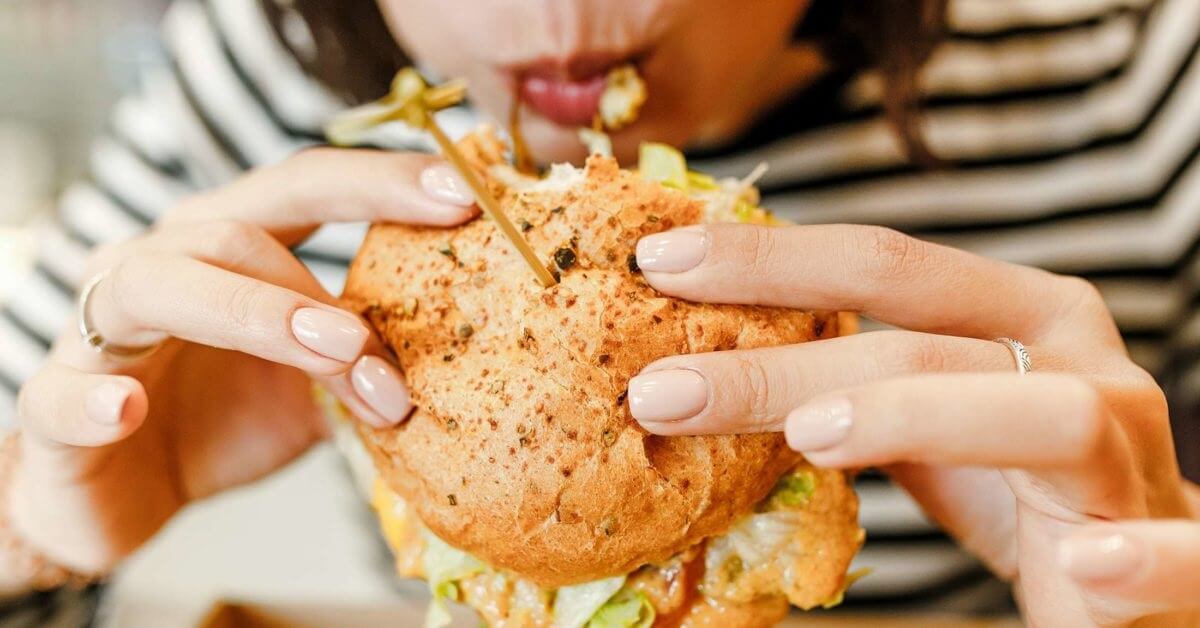 The meme-war between vegetarians and meatarians is never-ending. Somewhere between these two, lies the category of “omnivore” foodies who do not mind eating edible items from any food group.

Although vegans and vegetarians may have their reasons for adopting the eating habits which are specific to them, consumers of pork, fish, and poultry believe that the former is missing out on delectable flavors. Members of both groups are often found advocating their stances with valid arguments. However, occasionally they also enjoy teasing each other concerning the opponent’s food choices.

A common remark often made by non-veg lovers during the banter is that: “my food craps on your food”. Many hilarious memes have been created around this phrase. Consequently, counters have been presented by vegans who equally enjoy digital jokes.

Below are some vegan/vegetarian memes. While some are targeting this group, others are taunting the meatarians on their behalf. Before moving on, we would like to clarify that our intent is not to hurt or offend anyone, but only to amuse our readers with the creativity and wittiness exhibited by the content developers.

Responding to this on a vegetarian’s behalf, we would like to present the argument that they do not eat grass in any way. Most fruits and vegetables either grow high up on trees or are hidden underground in the form of roots such as carrots and fennels. However, for the sake of argument, if we were to accept the point being made, it would be worth mentioning that animals consumed by meat lovers eat the same food as vegetarians. Does it mean that everyone ends up eating “crap” ultimately?

Although bullying of meat-eaters by vegans is not uncommon, historically the latter have been subjects of mockery far more than the meatarians.

They have been declared nutrient-deficient by people with no medical background, and often teased with threats of having non-veg items added to their food. Furthermore, they have been put under the spotlight during gatherings by being made to answer repeated questions about their abstinence from enjoying the feast served.

Today, people accept choices that differ from theirs more readily, but certain stereotypes still exist. This meme encourages vegans to own their values and beliefs and be open about them. It also tries to instill a sense of unity between people having similar food choices by collectively categorizing them as members of the “Vegan Club”.

It is often said that “you are what you eat”.

This meme targeting vegan takes the above-mentioned phrase to a whole new level.

In informal language, “beef” refers to a complaint or grievance whereas cow meat is also referred to as beef in proper English. This meme is a hilarious take on vegetarians who loathe even at the mere mention of meaty foods. The content creator is making fun of such individuals by asking whether they use the word “beef” concerning its other meanings or avoid uttering the term at all.

This joke cannot only be used to taunt vegetarians but also used as a comeback when asked by the latter to quit meat.

On a lighter note, grass does not transfer from cows to humans like used clothing or books. It is either digested or umm… excreted! Anyone who wishes to classify themselves as a “second-hand vegetarian” must consider this before making any statement.

Although, the person in the visual seems to be making a face at “veggie hot dog”, this meme is a comeback by vegans to all the memes targeting them. However, the message is subtle; it indirectly mocks non-vegetarians by pointing out their consumption of various animal parts including eyeballs, lips, and well assholes too…

Whether a meat-eater or a vegetarian, one can’t help but agree that the meme would gross out non-vegetarians, at least temporarily. Hence, it is the perfect counter to “my food craps on your food”.

If you have invited one of your vegan friends over for dinner, and you want to play a prank on them, carving an animal figure out of cauliflower would be a savage idea.

Tofu is known for its unique taste. The unusual combination of sweet and nutty flavors is found delicious by some, while despised by others. This is understandable, given that everyone has different likes and dislikes.

However, when a meatarian complains about the taste of this dish to their vegetarian friends, the latter may taunt them by commenting that how come those who eat dead animals (meat) might find other dishes unpalatable.

Those who are used to eating non-vegetarian food often have a misconception that vegans may lack the protein levels required by a healthy human body. Many do not hesitate from expressing their concern to their vegan friends again and again, without trying to listen to their response.

Protein supplements and plant-based protein diets can easily provide an individual with the required quantity of this nutrient. To explain this once and for all, a frustrated member of the vegan club seems to have created the above meme which puts their point across in a very clear-cut manner.

We hope you enjoyed these memes. Wait till we come back with ones targeting the meat-eaters!