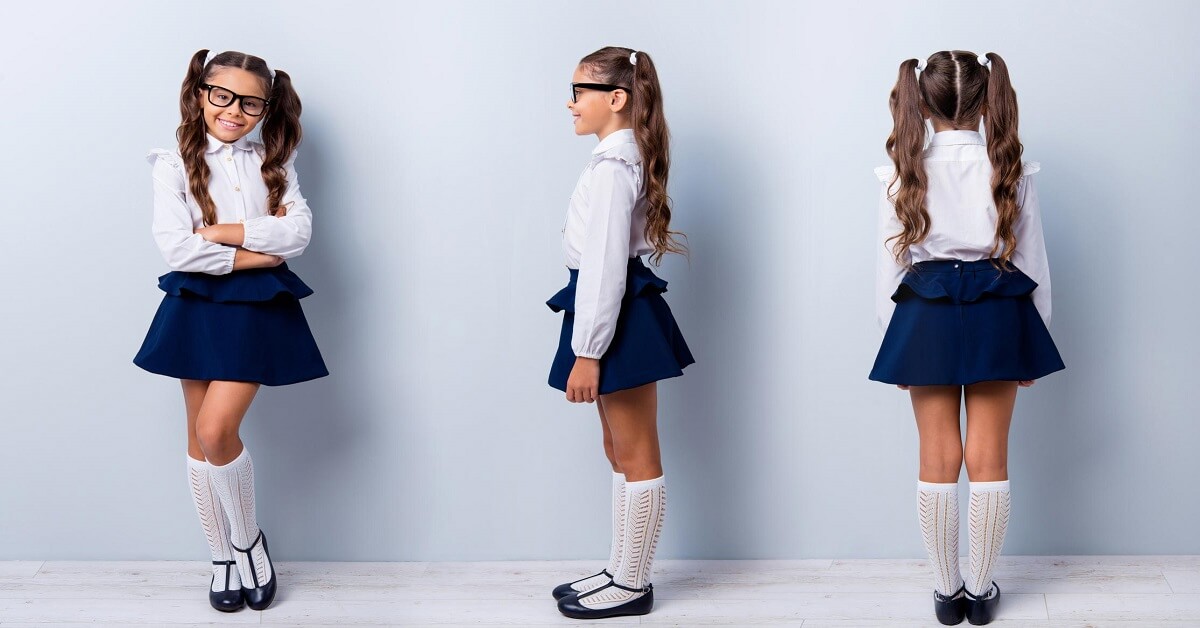 We all hated to wear uniforms at school! They were boring, dull and just “not cool”. At least that’s what we thought as kids. However, growing up, we come to realize that uniforms are an identity. They indicate that we belong to a particular institution and create a sense of ownership. They also make us liable to follow rules of the particular institute we are representing, and to maintain its dignity. However, it is difficult to adore the dress code of your organization if it turns out to be one of the most embarrassing uniforms ever.

There are many examples of adult uniforms that may discomfit a person to the extent that they feel ashamed of wearing them. We will be sharing some of them below:

Uniform for the curling team or a night suit?

Above is a photograph of a Norwegian curling team. Curling is a sport in which both the teams try to slide granite stones towards a target within concentric circles on a sheet of ice. The fact that it is played on ice makes the uniform even more inappropriate for the game.

Smart warm jogger pants paired with sweatshirts would not only have given a sportier look but would also have been more comfortable. Besides, the fabric design, color combination, and style all make this particular uniform look more like a PJ set than a sports costume.

We all are usually impressed by the attire of flight attendants.

In fact, most avaiation-industry employees receive training on how to carry themselves, and be more presentable since they interact with the customers directly.

However, the dress worn by two girls in the image above looks more like a costume for comedians from a stage show rather than a uniform of a flight attendant.

The irony is that it was a mandatory requirement for the subjects of this photograph to wear this uniform. Understandably, their smiles look forced as they may not have been happy to wear one of the most embarrassing uniforms at a job where they would be noticed by all passengers.

Deportivo Palencia Balompie is a football club in Spain. In 2016, this Palencia-based team received kits that included jerseys, the design of which was inspired by the human body. The images below show that these jerseys had a print of male body musculoskeletal system on their front and back.

Rejected by the public, and especially not liked by football fans, this uniform gained negative publicity.

It was stated to be “the most shocking kit in the history of football” by an Italian newspaper.

The woman shown in this image is a Dutch tennis player; Arantxa Rus.

Maybe the designer of her dress forgot that tennis is all about action and energetic moves rather than sitting in a lady-like manner with crossed legs at a party. Her skirt was too short to be worn during a game which required care-free movements and forceful shots, thus failing to provide the coverage it was meant to.

One of the most embarrassing uniforms ever was that of the Australian Men’s Discus Team.

Whether the designer wanted to portray shape of the disc thrown during this athletic sport, or draw attention to the player’s muscles, this is definitely the type of photograph you tend to hide in the drawer, exclaiming: “It was a uniform they forced me to wear”, when found and teased about.

Rugby, being an action-packed, fast sport, is mostly considered as a man`s game. In fact, there have been sayings like “You`re a man IF you play rugby.” It has been a socialization tool for males in certain societies whereas sports like netball and swimming have deemed to be fit for females.

The above perceptions are surely stereotypical, and we agree that such beliefs are created only as a result of societal pressures, and hold no truth. We also appreciate a rugby team to introduce more inclusive uniforms by using pink color to communicate that women can be as good rugby players as men, but maybe there wasn’t a need for such a massive initiative on a uniform which was to be worn by team members.

Pink rugby jerseys for males with headshots of FEMALE animated characters on them!

This would surely have been one of the most embarrassing uniforms ever with cartoon-like characters printed on candy pink jerseys for grown up players.

There are far better ways to convey the message the designers aimed to!

The above examples prove that even though uniforms help in team-building, poorly designed uniforms can hinder performance and make team members/employees feel humiliated or uncomfortable which would directly affect their performance. Therefore, various aspects must be considered when designing and approving uniforms.