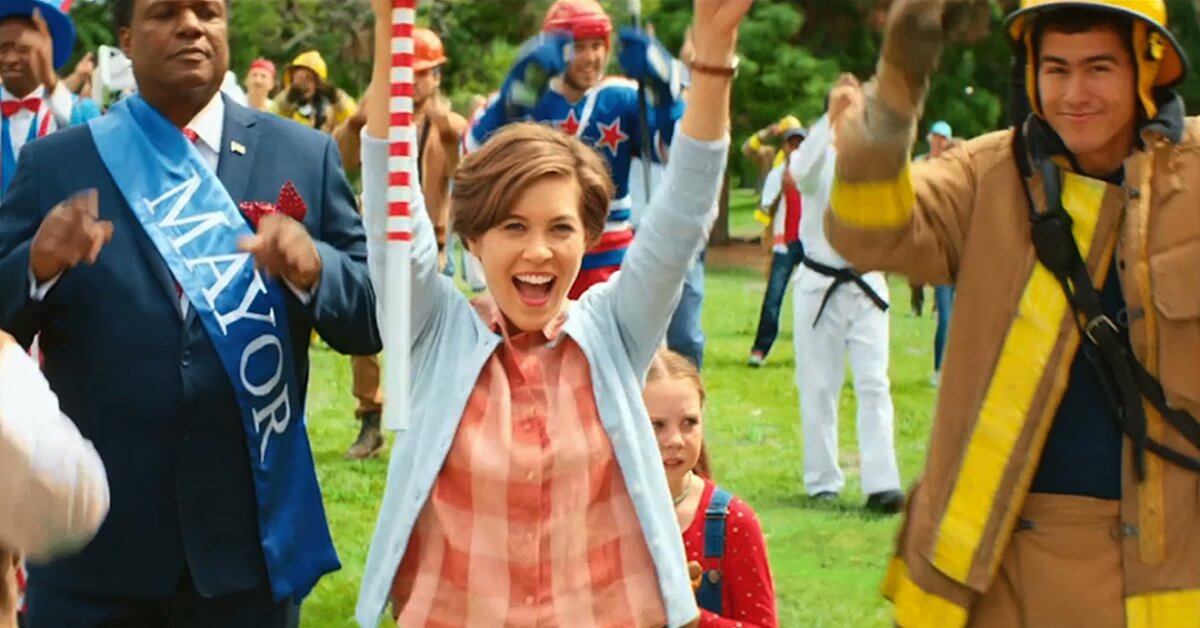 Can you answer this question, “what’s the most American picture ever?” Well, you will know the answer yourself in a bit. We have collected some pictures depicting typical American culture for you to tell what makes American pictures so American. But, before we start on that, let’s give you a small overview of Americans.

Americans are known mainly for their patriotism which is transparent in their pictures. They are nationalists; they make strong efforts to mirror it as well. We love their capacity to ridicule themselves and don’t consider themselves supreme. They are always up to bring a decent giggle on the faces of people around them. Also, they will go to any lengths to prove their love for the country. So, if you are interested to know how a picture can tell it’s American, you need to continue reading.

The most American Picture Ever – 11 pictures representing American Lifestyle

It’s time now we reveal the most American pictures ever on the internet. These pictures don’t bear any title of USA or anything, still, they will somehow reflect an American touch. Let’s begin with the first one!

The armchair and the Cheeseburger

First, let’s get on one page. Do we all agree that American’s binge on processed foods? Actually, it is not something to be decided upon because it’s evident. People in America do their chores themselves, but that is not the case with the food. They typically don’t cook at home and dwell on fast food.

This picture of the old man having coke in one hand and grabbing a bite of Cheeseburger from another hand couldn’t be more American. After a tough day at work, this old man surely deserves to get himself treated with these snacks.

In America, apple pie is often served as a side dish or sometimes with cheese as the main course. If apple pie is not American, what is then?

Man in a Suit

We have already talked about Americans being patriotic and nationalists. But, did you know that they are equally passionate about achieving their goals and building careers?

Working 9 to 5, laughing maniacally, releasing a Hollywood movie, altogether depict the American working class. Though it doesn’t mean they work ridiculously hard, they are more like intelligent workers – drip sweat enough to be able to pay their bills.

Red disposable cups also called “American Party cups,” have more appearances in American Cinemas than John Wayne. We thought John Wayne was everywhere, but it seems like we were wrong. It has been a part of American parties for a decade and is associated with American college Parties. Also, these red cups are featured in several American movies. For, e.g., American Pie.

Grandma in the kitchen with loads of butter

Americans eat butter more. There is no question about it: Says Harry Balzer from a marketing research firm. A growing number of the US generation believe that butter is better with everything. American’s increase in butter consumption seems like a paradigm shift that has been gradually taking place.

Grandma in this picture with butter sticks couldn’t better exhibit an American culture.

Guys with the grill

Well, on this one, we all must agree that grilling food outside is fun and not just its American specialty but now taking place everywhere in the world. Americans enjoy it the most as it improves the flavor, enjoyment and helps bonding with their families on special events.

With one hand turning the steak and all smiles, this picture explains how they make this activity fun.

Man with a Truck

Do you know the origin of the trend of taking pictures wearing a cow hat standing beside a truck? It started back in the 1800s when most Americans were farmers, and all they dreamt of was having a large pickup truck take their grains to market. To date, many Americans have this truck typically used when they plan to visit farms. These trucks are the ultimate symbol of American values.

Americans are obsessed with fast foods, more precisely cheeseburgers. The reason is cheeseburgers are cheap and conveniently available everywhere. These cheeseburgers are way too easy to eat as it is made of ground beef which makes them less chewy and more heavenly.

Similarly, double bacon cheeseburgers are popular among Americans. The extra meat is the symbol of it being an American’s favorite burger.

Buddies sharing a moment with beer

“Hey! Let’s talk it over a beer,” a common phrase used by Americans mostly as they tend to drink beer more often. The beer trend started after the civil war when it started developing a lot of breweries in America.

The picture of 2 young mates having a beer with a view strongly illustrates US residents having their best times of life.

Child sleeping with a gaming controller in his hands

In a survey done in the year 2019, statistics proved that 46% of children aged around 13 to 18 years play video games in the US regularly. Being a first-world country citizen, children in the US are privileged to get every latest technology as soon as it gets released.

This picture of a kid asleep with a controller in his hands exhibits an American culture at its best. Though it is not the way it should be, you can’t deny the reality.

Family sitting in the front yard of their house

This picture of a family enjoying the sun in their front yard portrays how Americans spend time with their families outdoors in the summers. Wearing white shirts and casual blue jeans seem common among them. After surfing the internet, we came across these pictures and found them to be the most American pictures ever. If you are a US resident, you can easily relate to these pictures. All these photos perfectly describe how the Americans have preserved their values and cherish their culture in every way possible.