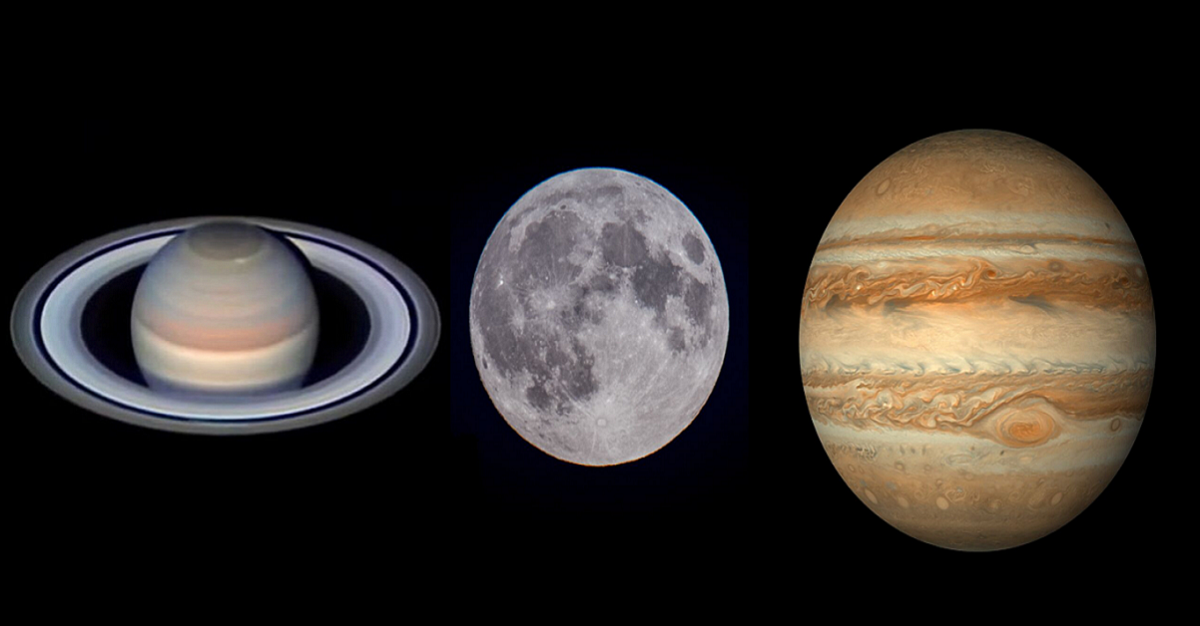 The solar system consists of eight planets. Do you know which one of them is the largest? The answer is Jupiter. You might be amused to know that it’s not only the largest but it also has the greatest number of moons.

Read on further to find out what are 10 interesting facts about Jupiter.

It is interesting to note that Jupiter was originally two times larger than its current size. Due to the chemical reactions that have been taking place inside it, the planet’s size reduces by approximately 2 cm each year.

It generates an excessive amount of energy

A mind-blowing fact about Jupiter is that it radiates as much energy as it receives from the Sun. The chemical reactions that take place within the planet allow it to produce heat. However, these are not fusion reactions like those that occur within the Sun.

If the fusion reaction occurs on Jupiter, it would not remain a planet, it would become a star.However, as of right now, the solar system has only one star and we all know about it.

The duration of its days

Given its massive size, the common perception is likely to be that Jupiter revolves slowly to complete the number of days. However, you might be surprised to know that the spinning speed of Jupiter is the fastest amongst all planets: 45,300 km/hour to be exact.

Consequently, the duration of a day on Jupiter is only nine hours and fifty-five minutes, hence making Jupiter day the shortest amongst days on all other planets.

We have already mentioned Jupiter’s fast-spinning speed. Such a swift revolution has left a protuberance at Jupiter’s equator.

If you are interested in astronomy, you would be amused to know that the bulge on Jupiter can be seen from the Earth via telescope. As a result of this projection, the planet appears slightly flattened and compressed rather than a complete sphere.

The rotation of planets, along with resulting centrifugal forces cause a protuberance to occur around the equator. Such a bulge has formed on every planet because each one rotates along its axis. However, the size of these projections is significantly smaller for other planets as compared to Jupiter which makes it stand out.

Jupiter’s core is a mystery

Many things remain a mystery to the present day. Amongst them lies the reality of Jupiter’s core. Most scientists believe it to be rocky and dense while others doubt if it even exists.

The exact answer is unknown which leaves a layman clueless.

If you were to have the opportunity to look at Jupiter via telescope, it would be impossible to miss the Great Red Spot.

Having left the scientists confused for years, the Great Red Spot was finally discovered to be a massive storm that is projected to have been going on for more than 300 years.

The Great Red Spot alone is bigger than the entire Earth.

If life was to exist on Jupiter, the habitants would almost always be running to grab their possessions in time before they got displaced by the wind. There are chances that residents would be getting hit by swinging doors and falling trees.

It is important to note that Jupiter is an extremely windy planet. This should not come as a surprise, considering that we have already talked about its ever-existing, massive storm.

The intensity of Jupiter’s winds is similar to that of a tornado on Earth with the maximum speed reaching as high as 300 km/ hour.

Did you know that Jupiter is amongst the five planets that can be viewed from Earth with the naked eye? In fact, after the Sun, Moon, and Venus, it is the brightest planet.

Jupiter has the greatest number of moons. However, the fact that is even more fascinating is that one of those moons is the largest amongst all others that exist in the solar system. Its name is Ganymede.

Ganymede is so huge that its size exceeds that of the entire Mercury.

Jupiter’s moons were discovered by Galileo

You might be surprised to know that the first moon other than that of the Earth, which was viewed via telescope, was that of Jupiter. It was explored by Galileo in 1610 who has named quite a few moons of this planet. Galileo was quite fascinated with Jupiter and its unique characteristics.

Now that you have learned what are 10 interesting facts about Jupiter, you can impress the science fanatics in your social group with these astonishing details. We hope you found this article informative.