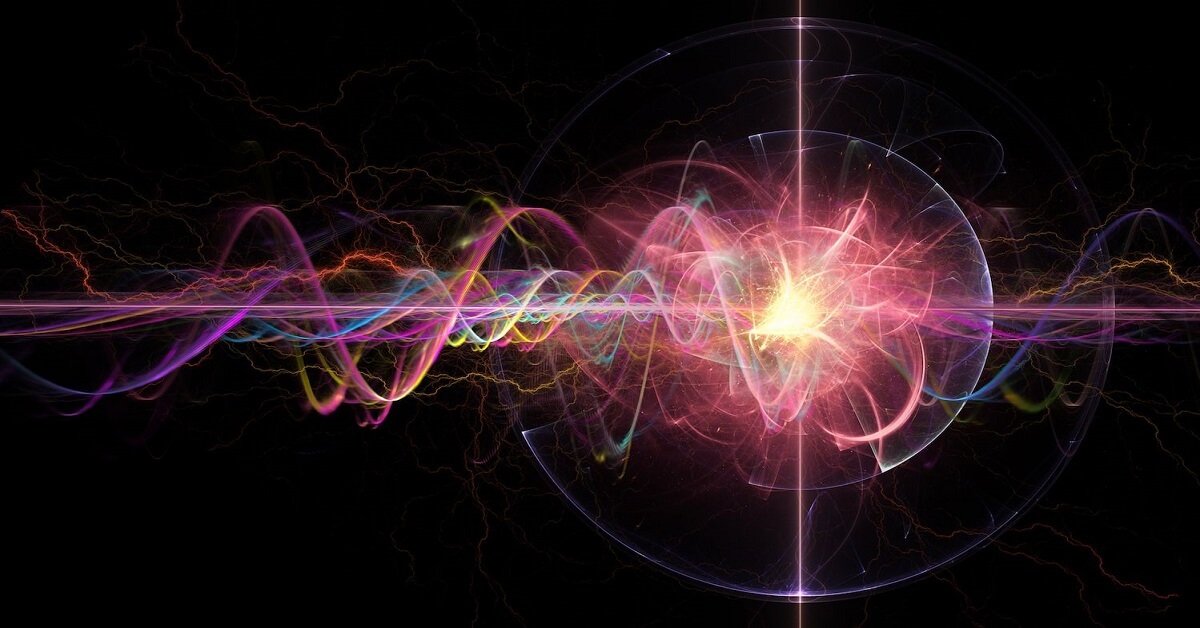 “For every action, there is an equal and opposite reaction”.

In view of the above-mentioned law by Newton, there must exist something that opposes matter. That something is what scientists refer to as antimatter. In order to understand how to make antimatter, we must first understand what is matter.

According to the most basic definition, matter is anything that has mass and occupies space.

Now, according to the laws of nature, the universe should contain an equal amount of matter and antimatter-however, it does not. The reason being that The Big Bang resulted in the formation of equivalent quantities of either particles, which were being destroyed side by side. However, a very small number of matter particles survived, thus leaving the universe with an unequal number.

The difference between matter and antimatter explained

Atoms are the building blocks of matter. Each atom contains a nucleus, electrons and protons. Whereas, components of matter atoms (electrons and protons) have negative and positive charges respectively, the building blocks of antimatter contain similar particles with charges that are opposite to the protons and electrons. For instance, anti-electrons that form antimatter have properties similar to electrons but have a positive charge. These are referred to as positrons. Similarly, antiprotons behave just like protons but have a negative charge.

Even though the neutrons of atomic particles and antiparticles are equivalent in the sense that they both do not contain any charge, one attribute of antimatter neutrons that is absent in matter ones is their property of helicity. Helicity determines which direction the neutrons would spin while they travel through space. Neutrons spin to the left whereas antimatter ones spin to the right.

The reason – this is considered a significant difference is because – it was found that both these neutrons decay at different rates. This is another reason besides The Big Bang why antimatter particles are present in a smaller quantity than atomic particles because they decay quickly.

Antiparticles and particles react similarly to the gravitational force.

Can antimatter be made?

Scientists at CERN, Switzerland have actually created some antiparticles to create antimatter. However, they have to be kept safe from matter particles because whenever the two come into contact, both get destroyed resulting in a flash of light. However, humans are still quite far from the ability to create antiparticles in a quantity that when combined with atomic particles, will produce a sufficient level of energy.

How to make antimatter?

After the successful experiment at CERN, it has been proved that antiparticles can be made. The question is how?

The antimatter created at CERN has been stored in magnetic fields that prevent it from coming in contact with matter particles so as to avoid their annihilation.

How to preserve antimatter particles?

Absolute vacuum is required to preserve antiparticles to completely eliminate chances of them bumping into any atom, and hence getting destroyed. In fact, a magnetic container should be designed to trap antiparticles so that they do not come into contact with the container`s walls.

YOU AND I WOULD NOT HAVE EXISTED!

A positron emits from time to time during the decay of potassium-40 so SURPRISE SURPRISE: bananas emit antimatter.

In fact, they emit a positron every 75 minutes.

You may be producing antiparticles yourself!

The human body also contains potassium-40, so it may also release a positron occasionally.

Where does all this antimatter go?

You may be wondering that since it is produced in everyday scenarios, why do scientists try to find answers to the question: how to make antimatter. The reason is that antimatter made naturally gets destroyed instantly because it comes into contact with matter in this universe.

Even though scientists have found a way to create some antiparticles, it does not mean that large quantities of antimatter can be produced by humans. The advancement – science has made in this regard – can be understood from the fact that even though a tiny amount of antimatter, i.e. 1 gram would result in an explosion that is likely to have a similar impact as the nuclear bomb, the amount we have been able to create right now might only be significant enough to light a bulb. Thus, we still have a long way to go!