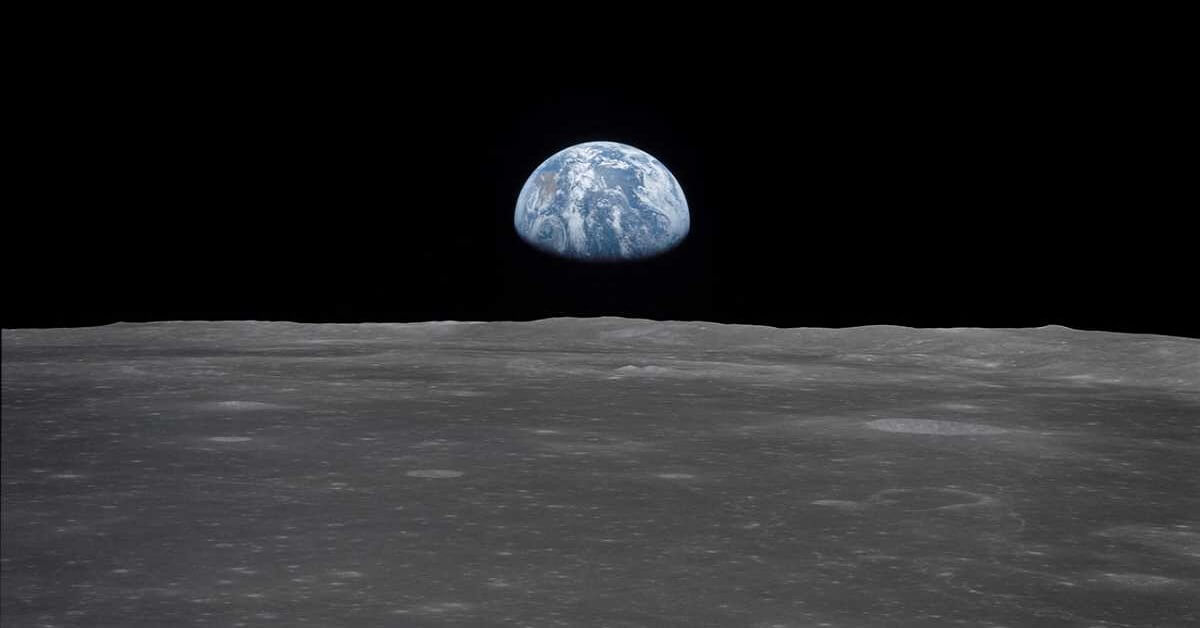 We have all been mesmerized by the moon following our car in childhood. Learning about Neil Armstrong in school and later the conspiracies about who was the first man to land on the moon, often makes one wonder how long does it take to get to the moon.

You would be amused to know that the time it takes to reach the moon depends less on the distance between it and the earth and more on the technology, i.e., the type of spaceship and the path chosen.

Apollo 11 was the first successful mission to the moon. It was the one which carried Neil Armstrong and Buzz Aldrin who were the first humans to step on the moon. It took them 51 hours and 49 minutes to reach there.

It was a milestone for astronauts because both these individuals were able to reach the earth back safely after conducting some experiments on the moon. In fact, it is said that they even collected moon rocks!

How long it takes to get to the moon also depends on the fact that whether the spacecraft being sent there has any human passengers.

For instance, the New Horizons Pluto Mission by NASA only took 8 hours and 35 minutes to reach the moon on its way to Pluto. The reason for maintaining such a high speed of the spacecraft was that it did not contain any humans.

Maybe it is for this very reason, that organizations now prefer sending non-human subjects to the moon and outer space.

Firstly, the major risk involved with sending humans is that they might not be able to come back if the spaceship runs out of fuel on its way there. Secondly, there is the issue of maintaining a certain speed if passengers are travelling in it (as we have witnessed in the above 2 examples). Therefore, scientists now prefer sending robots to the moon. This is more cost effective as they do not need to be transported back. They do not need food supplies and they can gather, store and share a large amount of information. They can also transmit that information to the scientists instantly via satellite.

In fact, NASA has started a whole project around this idea. The project revolves around sending modern robots to the moon for carrying out research. It was initiated in 2010 and is known as Project Morpheus.

Even though we have discussed how a robotic space mission can be much faster than one involving human-beings, one of the slowest journeys to the moon was without any humans travelling. It was called ESA SMART-1 and left for its destination on September 27, 2003. It reached the moon after one whole month and two additional weeks on November11, 2004.

The reason for its slow speed was however its efficiency in terms of fuel. In fact, it is considered to be the most fuel efficient spacecraft to date.

Have you ever wondered how long does it take to get to the moon by car? Obviously, that’s not an option but if it were, it would take 10 times longer than it takes to drive around the world- 6 months to be exact!

Distance between the moon and the earth

You would be amused to know that the distance between the moon and earth is not a definite value because it keeps on changing depending on the moon’s position during its orbit around the earth. The maximum distance measured is approximately 405,696 km whereas the minimum recorded distance is 363,104 km.

If you are really interested in finding the answer to how long does it take to get to the moon, you may be delighted to know about Virgin Galactic. It is an American company that is working around the idea of providing space tourism services. Founded by Richard Branson, the company is a part of the Virgin Group.

There have been many discussions circulating the idea that once (if) commercial spacecrafts are successfully launched and made available for public use, there will be potential for the development of a whole tourism industry. Space hotels may be built for scientists and tourists who opt for a longer stay. Travel guides may take groups of people to the moon from these hotels. However, as of right now all this is just a hypothetical scenario and subject to the widespread success of Virgin Galactic which may take many years.

Now that you have read about different projects related to moon landing and learned how long does it take to get to the moon depending on various factors, it would be more interesting to follow the latest news regarding space tourism and lunar happenings.