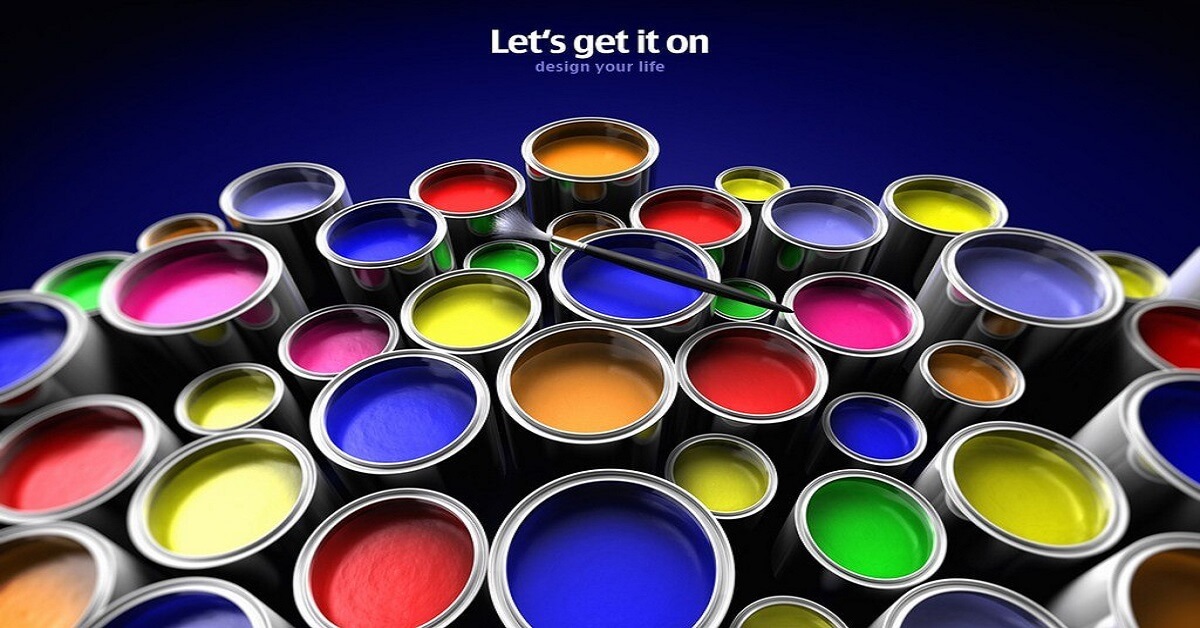 Today, most of us spend our entire day in front of computer screens. Be it official work, academic assignments or placing an order online for our monthly grocery, literally no task can be performed without using our electronic gadgets. Therefore, it is important that the desktop view we have to look at on a daily basis, is either aesthetically pleasing, or funny and humorous enough to keep us in a good mood.

For this purpose, we are sharing some hilarious desktop backgrounds that you can take inspiration from.

We all know that the Moon, the Earth and rest of the planets, all revolve around the Sun in the Solar System. We have seen the diagrams in our science textbooks during our school days. Some of us still hold great fascination for stellar objects, and that can be depicted by our desktop wallpaper.

The above image presents a funny example where the user has placed desktop menu icons in such a way that they seem to be revolving around the image of the Sun.

This is a hilarious, yet unique approach to make one’s desktop view interesting.

Such a wallpaper would not only grab instant attention but also serve as a hilarious desktop background that would probably make everyone smile.

The menu icons are shown clustered together towards the right while an image of a person can be seen pointing towards them, thus highlighting where you need to direct your attention to.

A tip to make this background design more interesting would be to replace the image of the person with your own photograph to get a more personalized effect. That would make you feel more motivated to carry out your intended tasks – even if they are boring such as researching information for writing an academic report.

A hilarious example of a funny wallpaper, the above screenshot represents a picture of two men, pretending to be scared of the Internet Explorer`s icon, which has been purposely placed apart from other icons, such that it appears directly in front of the two individuals.

Such a desktop background would be popular amongst teenagers or even fun-loving adults who like to play pranks on others.

A treat for the highly organized individuals

Now this type of a desktop background would probably be a blessing in disguise for highly organized individuals. Rather, it seems to be created by someone suffering from an Obsessive Compulsive Disorder who is so particular about keeping things at designated places that s/he even included a soft board, table and shelves in wallpaper design to organize the menu icons.

We must say that we are really impressed by the creativity of the designer and commend the unique idea.

Definitely one of the most hilarious desktop backgrounds that we came across, this one puts its viewers under pressure to choose one option.

The rivalry between Chrome and Firefox web browsers is well-known to most internet users.

Some users prefer one over the other, and both have their own set of hard-core fans. This wallpaper takes a unique approach to represent the underlying competition in a visual form.

This hilarious desktop background presents icons hanging on a clothesline rope just like wet clothes. Though we do not understand what the designer might have been thinking while creating this wallpaper design but we cannot help smile at it.

This an extremely hilarious desktop background that was created as part of a prank played by one of the friends on the other. The former took the latter’s laptop for repairing and returned it with this wallpaper and desktop view.

The fun element here is that all of the icons on the desktop have been named as Google Chrome when in reality only one of them contains the named search engine while others are copies of the Internet Explorer.

This desktop background is particularly funny because it presents a very peculiar visual. A cat can be seen staring at one of the icons as if trying to carefully examine and understand its components.

This desktop design is likely to be a favorite amongst pet lovers, especially those who prefer cats!

Now that you have access to multiple hilarious desktop backgrounds, choose your favorite one and make your computer screens more welcoming.

31 thoughts on “8 hilarious desktop backgrounds that would inspire you”