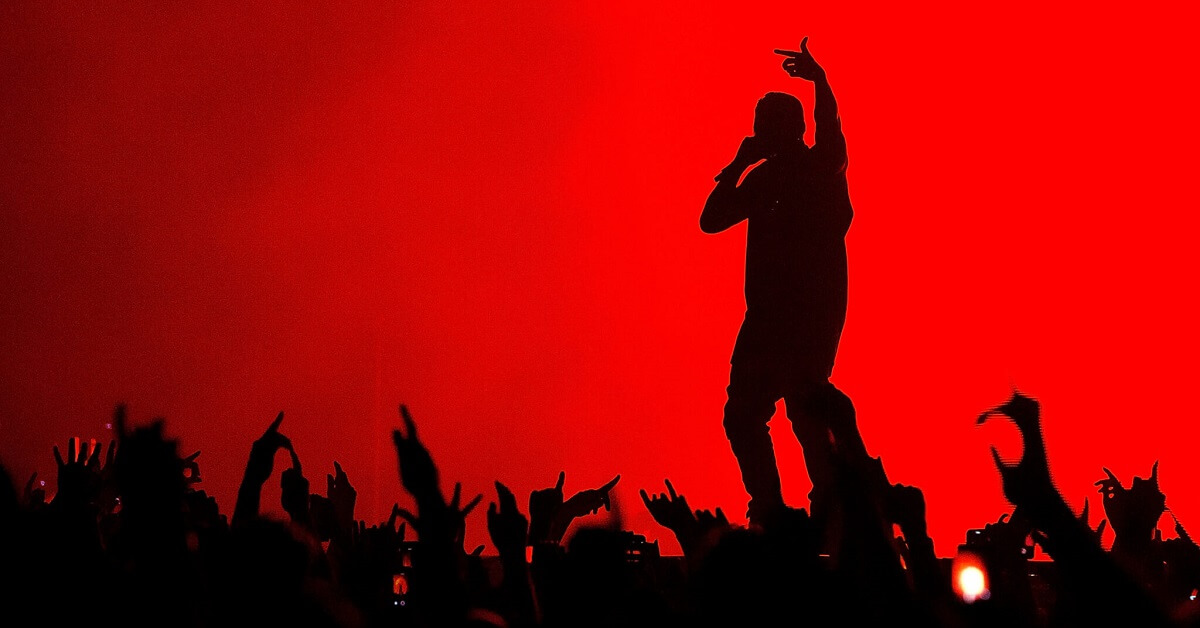 In the late 1970s, the emergence of a new genre of music was introduced. The genre was lyrically dense and was combined in rhythmic variations which gathered extreme popularity among the music lovers and started to call itself a rap music genre.

Rap continued to rule the world with its growing popularity during the 1980s and now this music genre has become the one of most famous and renowned music genres. Since the beginning, countless rappers around the world have been putting up efforts to create rap music, but only some of them succeeded in bringing their name to the hall of fame.

Let’s look for the highest-selling rap albums of all time while you choose your favorite among these.

The first pick of the day is from 50-cent which was the second release from the rapper in 2003. It was a ground-breaking album of that time and managed to sell out 872,000 copies in just a week of its release. Eminem and Dr. Dre were the main producers of the album and that contribution influenced other musicians to create rap music.

Our next pick on the list is Nelly’s Country Grammar. This was the first album of the rap artist Nelly and it was a dream come true for him since his debut. The album gained commercial success with 8.5 million copies with its release in 2000. The album featured tracks including ‘Ride with me’, ‘Country Grammar’, and ‘Batter Up’.

Getting famous for your rapping talent may be an easier job for someone in the 21st century. But, if you tell anyone in the late ’80s that three Brooklyn boys made the greatest pop band of all time, no one would probably believe it. Beastie Boys managed to acquire this title from one of the most successful pop and hip hop albums – Licensed to III. The record of 9 million copies made it to the billboard chart for the first time back then. Licensed III featured ‘Brass Monkey’, ‘The New Style’ and ‘No Sleep till Brooklyn’ popular tracks.

Tupac Shakur – All Eyez on Me – 9 million

Every rap lover or hip-hop fan must know about Tupac Shakur. He is still called the number one and the most successful rapper of all time. The album ‘All Eyez on Me’ was released during the rap war between the west coast vs east coast. It was the fourth album from the rapper and managed to sell 9 million copies. It is one of the best works of Tupac since he started rapping.

When Tupac was dangerously killed by the unknown gang, the news ignited the intense war between the rapping community. After that, post albums of Tupac came out containing songs that were never heard previously. In those albums, one was the Greatest hits that sold 10 million copies. The album had four self-explanatory tracks.

The third album from MC Hammer – ‘Please Hammer, Don’t’ Hurt ‘Em’ became extremely famous. Hammer’s career was rolled out rapidly after the release of his fourth album back in 1990. It featured the song ‘U can’t touch this’ which is familiar to everyone that sold 10 million copies of the album.

The album Life after death was released right after the death of Biggie Smalls in the1990’s. The album was the second and the final album of the rapper that he launched before his death. The album was commercially hit as Biggie worked with several other artists in the album like D.M.C., P. Diddy, and Jay – Z. the album managed to take out 690,000 copies in just a week of its release and got several recognition awards.

Eminem is one of the best-selling rappers the world has ever seen. The reason for Eminem’s popularity is his controversial lyrics in the songs. He is also one of a few white guys, who gained success in the American-African-dominated music genre. The album contained songs, ‘Till I collapse’ and ‘Without me’. The album was awarded the Grammy award in 2003.

The second best-selling rapping album to date is another Eminem starrer ‘The Marshall Mathers LP. The album was mostly produced by Dr. Dre and was launched in 2000. The album contained the most recognized tracks from Eminem ‘The Way I am’ and ‘The Real Slim Shady’.

The double LP album Speakboxxx/the Love Below is a hallmark of the pop music genre. The album was the second one to become awarded for the Grammy awards. The album from OutKast is the best-selling album till now with 11.4 million copies sold.

68 thoughts on “Highest selling rap albums of all time”