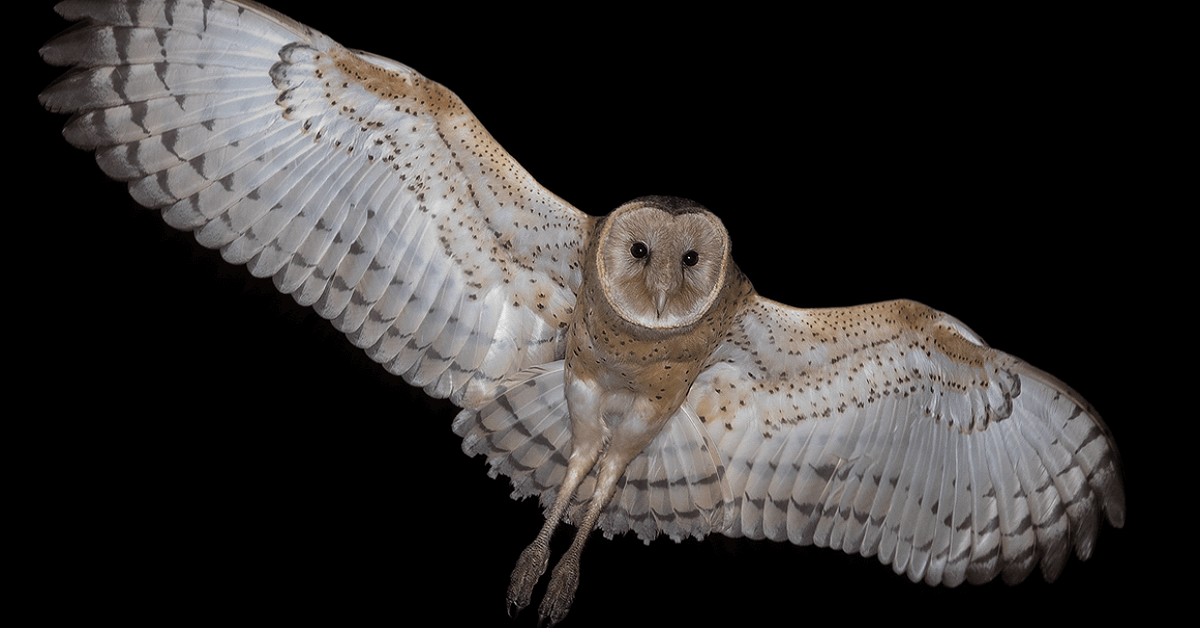 If there is a list of things that the internet has taught you, add Owl legs to that list immediately. This article might seem bizarre to you if you have come across it by accident, but if you are a fellow researcher on the matter, you’re going to be further fascinated.

Turns out, not all birds with flight have the body structure we thought they do. Picture it, wings with feathers and small talons that vary from predatory birds to other more docile birds. Owls are a flock that comes under Raptors, also known as Birds of Prey. They have a largely carnivorous diet and use their strong and sharp talons, curved beak, and sharp vision to prey.

This gives us enough information to conclude that Owls can be dangerous. But it will not prepare you for what is hiding under that feathery body that looks ready to cuddle if it weren’t for the permanent scowl that makes up the punched face Owls have. To the majority’s surprise, the picture you imagined is wrong. What you did not imagine was entire legs, with mass covered in those grey, white and brown feathers Owls have. We know of those talons that have the perfect grip, but not imagine them attached to feet that are identical to humans, at owl scale of course.

Let’s look at some of these pictures photographed for proof of the weirdness of this entire revelation:

The Owl community has some answering to do

Even though some years have passed ever since the first owl legs picture went viral, people have continued to express their shock over the years. It is still not common knowledge that Owls have proper long legs instead of just their talons extending directly out of their body. And the picture above clearly shows how it could seem strange.

A very lively picture of an Owl trying to help a squirrel climb a tree by gathering it in its giant talons. Just kidding, it probably got eaten.

This picture further solidifies what we already knew but could use more proof. Their legs are giant, almost as long as the rest of their body length. This probably helps them to catch their prey by extending their long feet to reach the target. If it adds to your previous image of how adorable you thought Owls were with their button eyes and hearty face, then that’s on the Owls themselves.

Which ballerina training is this?

One last chance to change your mind if you thought any of the previous pictures were trickery, edited versions, and whatnots. It does help that this Owl looks like it got captured on camera during a very intense Ballet training.

This one clearly shows the entire feet against the length of their body eradicating all rumors contrary to it, or of talons coming straight out of their lower body.

After Ballet, we present you Yoga pose

Now your first thought might be, what in the gymnasium exercise is this, and that is valid. This is the classic yoga pose, brought to you by our internet-famous yogi Owl.

How can one sit in this position, clearly cross-legged, without legs? Point made, Owls have human-like legs that they are not afraid to flaunt in other birds’ faces.

If you can focus enough to remove your eyes from those master eyebrow arches, this is just another extension of the first demonstration in this article.

The photographer and their partner realized there was no better way to showcase how the legs look without having them standing. And there you have it. Full Owl legs coverage.

‘Here have a clear look once and for all

These are particularly skinnier legs than the other furry ones demonstrated above, but the point remains. Whoever took these pictures must have been confused or they were just too confused to worry about it and miss the opportunity to capture it on camera.

Whatever it is, the legs are prominent, more than ever. And the dad’s walk intensifies. These were all the Owl legs we could find to show you, make sure you do your research before forming an opinion and respect the Owl community’s privacy about the matter.

26 thoughts on “On the list of things the internet taught us: the actual length of owl legs”