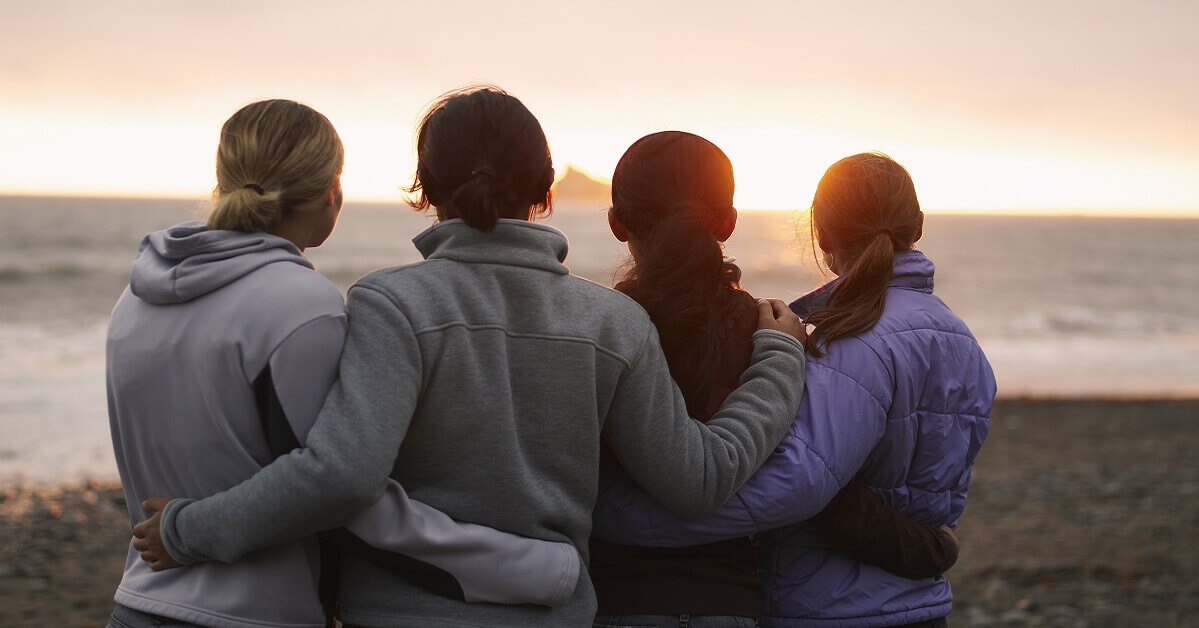 All famous vocalists and instrumentalists refer to music as their only passion during interviews. However, there exists a musician who is an exception. Daryl Davis, the famous guitarist, pianist, and singer are also well-known for his extensive and continuous efforts to bring an end to racism.

Some of you may argue that this is impossible and Davis is merely wasting his time because the hatred is so deep-rooted that few words or speeches cannot undo it. However, Davis’ efforts that span almost 30 years to befriend and counsel members of the Ku Klux Klan (KKK) are just phenomenal since 200 of those members left the clan following an interaction with Davis. Amongst these, the most notable exit was that of Roger Kelly who was a significant member of the Klan. Since then, Roger and Davis have formed an unbreakable bond of friendship.

How the relationship between Daryl Davis and Roger Kelly evolved?

The fact that the KKK severely opposed the blacks and endorsed the concept of white supremacy leads us to the question that what brought these two friends together in the first place. Interestingly, it was music that indirectly paved the way to their first meeting.

Daryl Davis was a member of a brand who used to play at a motel that was a popular hang-out place for the white population. Even though Davis had a rebellious attitude since childhood, and often questioned the prejudice against his community, he was shocked when a white man put an arm around the musician`s shoulder, praising him immensely for his piano playing skills.

The conversation, however, was full of boasting about how whites have always excelled at the job but Davis was the first black person that the man claimed to be “as good”. However, “the white” was mistaken if he thought Davis would quietly listen to his degrading remarks like all others from his community.

Surprised as well as impressed, not only by his piano playing skills but also by his counter-response, the man invited Davis to his table for a drink. Upon being told that he was sitting with a member of the Ku Klux Klan, Davis’ initial response was disbelief, the second he considered it a joke. It wasn`t until the person showed his membership card that Davis believed him. What followed was an awkward silence.

Daryl Davis’ new fan left the pianist with his number, telling Davis to inform him whenever and wherever he performed next. He would attend almost all of Davis’ shows and even bring along some of his friends. However, most of them detested talking to Davis. Many years later, Davis asked a favor from this die-heart fan, asking him for contact details of the Klan leader.

You may be shocked to know that Roger Kelly, now famous for his strong friendship with Daryl Davis, was the leader of an anti-black group called the Ku Klux Klan.

Davis tricked Kelly to accept an interview invitation from him by making his white secretary call the KKK leader. Happily coming to talk about the book he wrote concerning his Klan, Kelly was shocked to be greeted by a black interviewer. However, Davis made him comfortable by letting him express his views without any opposition or counter-response.

In a series of following meet-ups, the two became good friends, so much so, that after a few years Davis was invited to the Klan leader’s home and also allowed to appear at KKK rallies. Davis quietly observed and took mental notes of the wrongful perceptions and beliefs that people held regarding his community. Eventually, he was able to clear the misconceptions and talk out 200 people from the Klan. The winning moment amongst these was when Roger Kelly, the clan leader not only quit the organization but also presented his robe to Davis.

It is reported that Davis has preserved it like a winning trophy considering it to be one of his biggest achievements. Since childhood, Davis questioned the inferior looks and discriminatory attitude he faced just because of his skin color. This was the time he was able to do something about it which brought him immense happiness. He has also written a book regarding his experience by the name “Klan-Destine Relationships”.

Davis is the godfather of Roger Kelly’s daughter.

It is immensely pleasing to see how two people worked together to shun extremist views and started a lifelong friendship. Daryl Davis is the hero who made it possible. Whereas Davis`s efforts are remarkable, Roger Kelly’s willingness to listen to him and make a positive move in the face of opposition from his community and Klan members should also be appreciated, especially because he was the leader.

Daryl Davis and Roger Kelly`s case is full of hope that racist attitudes can be eliminated with proper counseling and positive interactions. However, prejudice against color exists even today. It is everyone`s responsibility to raise a voice against such injustice. We hope the world soon sees an end to such biased attitudes.