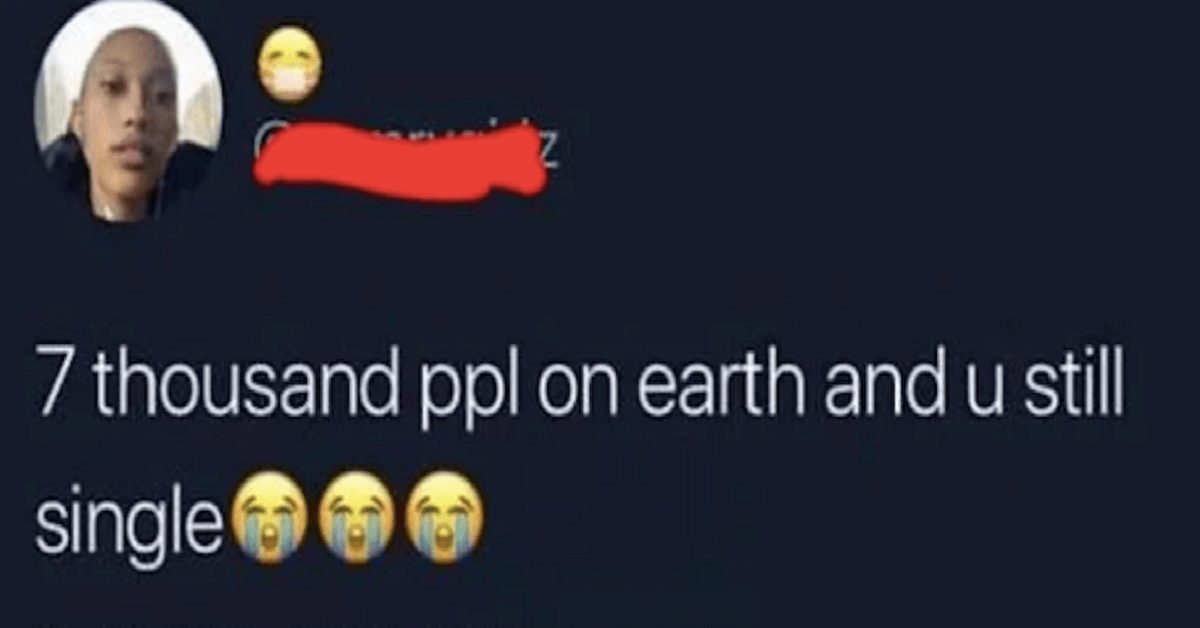 What’s the first thing you do after waking up every morning? Had this question been posed to masses two decades ago, answers would have varied from person to person. However, today, picking up one’s smartphone to check the latest updates on social media is likely to be the universal response.

People post every minute detail of their lives on the internet, ranging from significant events such as graduation and marriage to everyday activities such as eating dinner or running errands. Amongst the plethora of these updates, you may sometimes come across the dumbest social media posts that would make you shake your head in disbelief.

We have compiled a few of them for our readers to look at, and be amused.

Trying our best not to be judgmental, but who does not know the difference between Eiffel Tower and the Statue of Liberty? One is amongst 7 wonders of the world, other is an internationally recognized monument that attracts millions of tourists each year. Heck, they are even located in two different countries!

Pictures of them are identified even by primary school students, yet the irony is that OP travelled all the way to take a photograph with Eiffel Tower and still didn’t know what it was.

No doubt, this has to be one of the dumbest social media posts ever.

Whether someone was trying to be funny by writing “degrees” as “the grease”, or this was an outcome of autocorrect, readers surely found the post lame. One of them even commented with a meme to express her disappointment.

Can you believe there are people out there who think calendar years actually denote the age of the planet Earth?

Sometimes we give out a compliment with the best of intentions but end up embarrassing ourselves due to our unawareness about the related matter. Same seemed to have happened with the person who commented on OP’s post, appreciating her cooking skills in response to a picture she uploaded. Little did the person know that the image did not showcase lasagna, but was an ultrasound representing the OP’s soon-to-be-born daughter.

This post really puts one in a dilemma. After all, it is difficult to decide who’s dumber, Samaaaa or Jack?

The term “bind follower” is a figure of speech used to refer to admirers who are passionate to follow someone’s footsteps. Samaaaa, who seems to be unaware about this usage of the term, first questioned the OP how those with impaired vision would be able to see the post targeted towards them. If this wasn’t enough, Jack replied by stating that the emojis were sign language, thus denoting that blind people would be able to comprehend them. In fact, she was so confident about this “fact” that she called Samaaaa dumb for not knowing this. All we can say is that Diego needs to add some more intelligent people to her friends’ list.

Sometimes we start complaining before even trying to understand the situation. Whether it was hunger, or the excitement of eating his favorite food that caused the OP to open the pizza box upside down, we know not. However, what is hilarious is the fact that he did not even realize that and thought the pizza delivered to him came without any toppings. He was so sure about it that he even complained to Dominos via Twitter, only to realize his mistake later

It is difficult to decide whether this is one of the dumbest social media posts or a classic example of how things evolve so much that future generations fail to identify items from a few years back.

The post represents the picture of a floppy. Yes, that’s what was used to store data before pen drives were a thing. The “save” icon on MS word is designed to look like this device.

The chucklesome element here is that the OP came across this disc which was commonly used in the 90s, but being unaware about its purpose or existence, thought that it was a 3D print-out of the “save” button! Someone in his friends’ list who seems to be equally oblivious to the past, commented how s/he loved the future.

It is often said that one should not post everything on social media, and also that everyone is not your friend so you should be careful when deciding whom to trust. This post is a real example of how failure to abide by both these advices may cause a person significant loss. However, some people are so naive that they do not learn their lesson even after being wronged.

The OP excitedly posted a picture of her debit card. Contacts on her social media decided to take advantage of her innocence by asking the 3-digit security code. Upon finding out that her card was being used by someone else, she still didn’t figure out exactly how that was possible, rather posted a picture of the new card too.

These were just a few examples of the unintelligent social media posts being made every day. Since anything we share on the internet puts us in the public eye and any post can go viral in no time, one should think carefully before making a comment or uploading any content so as to save oneself from becoming a laughing stock.