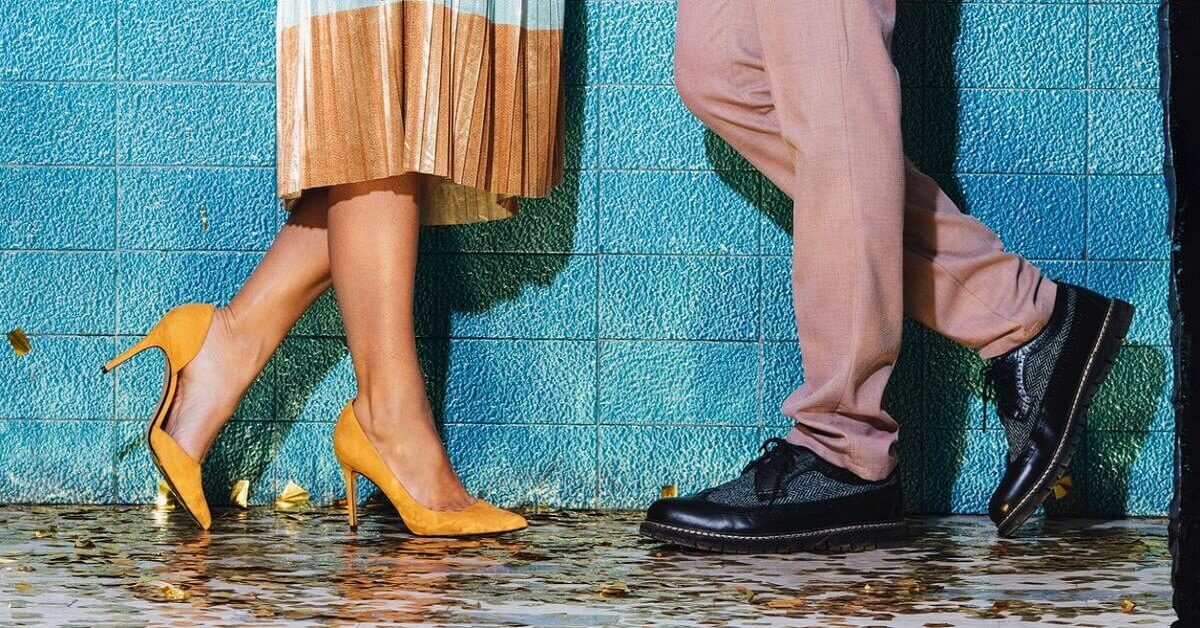 Prom night is an occasion that all high-school students look forward to. From choosing a dance partner to looking your best, everything has to be on point. The excitement of this moment is further magnified by movies and TV shows that project prom night as a huge, glorious event where most people end up asking out their crushes-AND they readily say Yes. Friends promise to keep in touch and memorable photographs are clicked.

However, the truth is that prom night often ends in a disaster resulting in embarrassing prom stories that tend to either haunt you or leave you in fits for the rest of your life. Other than the unforeseen circumstances that might occur during the event, one reason for disappointment could also be related to setting extremely high expectations.

Read about some embarrassing prom stories below that people shared on various online platforms. You would wish none of them ever happened to you.

Say goodbye to all hopes of ending up with your crush

Imagine your crush asking you out to the prom. You’d be on cloud nine, wanting every moment to be picture-perfect. You head out to a fancy restaurant for a dinner before the event, all dressed up, but what follows is not a pleasant sight for you, and surely not for your crush.

A girl narrated a similar story where she was extremely happy and excited to go to the prom with the boy she liked. However, the Mexican restaurant they went to for dinner, prior to the party, had an unpleasant smell that made her feel nauseous. She ended up vomiting on her prom dress after dinner while her crush didn’t even want to look at her, let alone accompanying her to the event.

Attending the much-awaited prom with a black eye

Consider how anxious we feel when a pimple appears on our face just a day before attending any party. It is small, natural, can be hidden by make-up, or made to go away by certain remedies, yet it causes us so much distress.

Now, imagine how would you feel if you had to attend the much-awaited prom night with the entire eye bruised and turned black.

It is typical of teenagers to share everything with their friends. Whether it be a secret they are not comfortable telling their parents, or planning in advance about birthday parties and school events. Today, most teenagers use WhatsApp for this purpose. However, a decade before they used to be hooked to landline phones for the purpose.

An embarrassing prom story highlighted that a day before their senior prom, they accidentally dropped the phone on their face while talking to a friend. As a result, they had to go to the prom with a huge black eye.

Faint-hearted go to the party and faint

It hurts badly when someone steps on your foot, especially when you are wearing open sandals instead of boots or sneakers. However, it is unusual for it to cause bleeding.

An embarrassing moment was experienced by a girl when she fainted during her prom night after someone stepped on her foot with their heeled shoes. It was not the magnitude of pain that caused her to faint. In fact, she carried on the party but decided to get first aid to minimize the feeling of pain. When she slightly picked up her long dress to reveal her foot, she fainted at the sight of blood coming out from her bruised foot.

Vasovagal syncope, a condition that causes you to faint at the sight of blood is common amongst many people, but what made this girl’s incident an embarrassing prom story – that will be remembered by her for years – is that she found herself lying down with an oxygen mask during the much-anticipated prom, receiving undue attention of the entire party, while her worried school principal reached the worst possible conclusion, and asked her if she was on drugs.

We guess it is true when they say that if two men attend a party wearing the same shirt, they end up becoming friends for life but if two women show up at a party wearing similar dresses, they become enemies for life.

Two girls shared the most embarrassing prom story on an online thread dedicated specifically to the discussion about prom-related things.

They narrated that they had all bought dresses for the big event with great excitement, but were unaware what other friends were wearing.

When the group went to get photographs taken with their partners, Erin and Candace were horrified to see that they were wearing exactly similar dresses, but the following incident had greater consequences than just leaving the two disappointed for not being able to stand out.

Since Erin was standing with her back towards Candace’s partner, he mistakenly thought her to be Candace because of similar dress and similar hair colour. Therefore, he held her waist and turned her around in an attempt to kiss her. An enraged Candace punched Erin who then pulled Candace’s hair in retaliation, thus ruining her hairstyle. These actions resulted in a brawl and while both the girls were busy fighting, a friend of theirs clicked pictures.

Even if the above stories made you laugh, they were humiliating, or at least embarrassing moments for the victims at that time. Therefore, if you, or someone you know is planning for an upcoming prom night, do hope for the best but be prepared for any unexpected embarrassing moment.

However, we hope yours is full of fun and goes exactly as planned.

15 thoughts on “A collection of embarrassing prom stories”