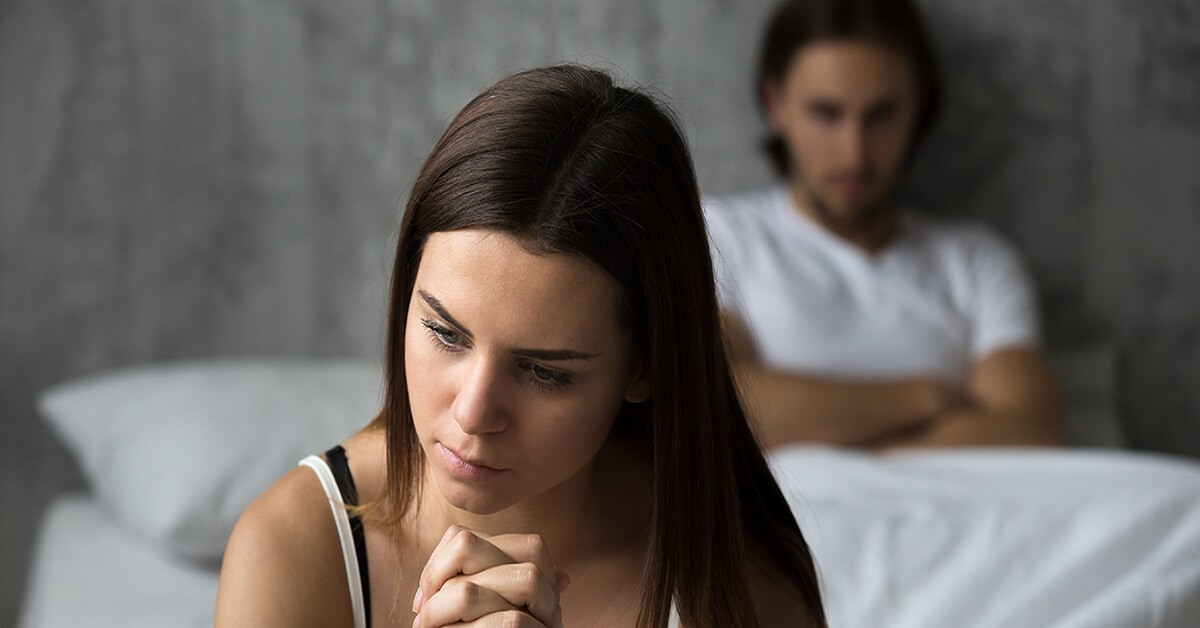 Have you ever been cheated on? I think all of us at some point in our lives have been through such tragic circumstances and the irony is that only men are branded as cheaters. But it is just a misconception. When it comes to cheating on your boyfriend/girlfriend, gender is irrelevant.

Around 20% of men and women are involved (emotionally and sexually) somewhere other than their partners. The accuracy of these numbers is still a question mark. Thanks to the digital era, we are chatting with someone and throwing pickup lines on social media, which doesn’t even count.

But gender is irrelevant when it comes to cheating, but women due to the fear of losing their children, financial support and getting divorced keep their affairs hidden; therefore, they easily get away with it.

What added weight to this existing culture of cheating is the “loss of spark,” especially in women, which manifests as lack of appreciation by her partner, feeling of loneliness, losing intimacy and what not. Hence, such circumstances compel them to seek love outside of their primary relationships.

Cheating wife stories: partners who were looking for the spark

My husband was in deep denial to accept it

This story is shared by a woman, who felt that her marriage was falling apart and there was no spark between them anymore. She sought love from someone else. When asked about how she feels cheating on her husband, she said that it saved her life and she has no regrets. Her husband was not aware of any such thing, but it gradually came out when her affair partner committed suicide, an event which left her in distress and anxiety.

She further disclosed that her husband found out about her secret relationship when he went through her phone one day, but he fully came to know when she started getting help from a therapist following the death of her boyfriend. She was suggested by the therapist to tell everything to her husband and start afresh.

She was aware that her marriage was on the verge of collapse but she didn’t blame her affair partner. She decided to give her marriage a second chance and sought help.

It’s been 3 years now since the incident and things in her life are in a much better position. The couple has started trusting each other again.

My husband withdrew from our relationship and left me all alone

This story is of a woman who realized that her relationship is not going anywhere and her partner was losing interest in the relationship. She was so done with her life that one day while looking into the mirror, she realized that she is getting older and weaker every day, she said.

Her husband was suffering from mental illness and they were facing some work-related difficulties as well. She never questioned her situation, instead she stood tall and began to support her husband. She managed the bills, investment accounts, installments, and everything. Fortunately, she was capable enough to do so, she said.

Even after doing so much, her husband never acknowledged her efforts and neither did he help. She was left all on her own. The love between them vanished completely, which made her realize that she deserves better.

She wanted someone to listen to her, compliment her, and empathize with her. So, she started looking around and going on dates. Fortunately, she found someone who made her feel like she’s her world. She offered an open marriage contract to her husband but he refused and now they both are separate, and she confidently accepts that she has no regrets.

Sometimes in a relationship, you come to a point where everything seems fine but deep down you know that there’s something wrong. The woman in this story never intended to cheat on her husband, but one fine day she came across a person who turned her world upside down. That person made her realize that there’s more to life than feeling miserable about her current relationship status.

In the beginning, it didn’t feel like anything more than friendship. They were not together at that time because he used to live in a different country. Gradually, they started falling for each other and craved to meet and see each other, she narrated.

Her husband knew everything, but didn’t say a word. He supported her in this and they are still on good terms.

My husband was a paranoid

She was so happy to be getting married to her husband, but right after marriage her life flipped. Her husband became someone she never knew before, so controlling and never letting her step outside the house except for work. But she stood strong and put up with it.

After eight years, she started dating a person from her work. Initially, she felt bad cheating on her husband but later she emerged as empowered and strong, she said.

She would have ended her toxic relationship long ago but she was worried about her children. Now, she is happy to be out of such a controlling relationship, she said.

People cheat for various reasons and find an excuse to do so to come out of guilt, but cheating is cheating. If you are not happy with your marriage, then instead of cheating out of fear of losing your children or financial support, take the simple approach and either make efforts to reconcile or just walk away.