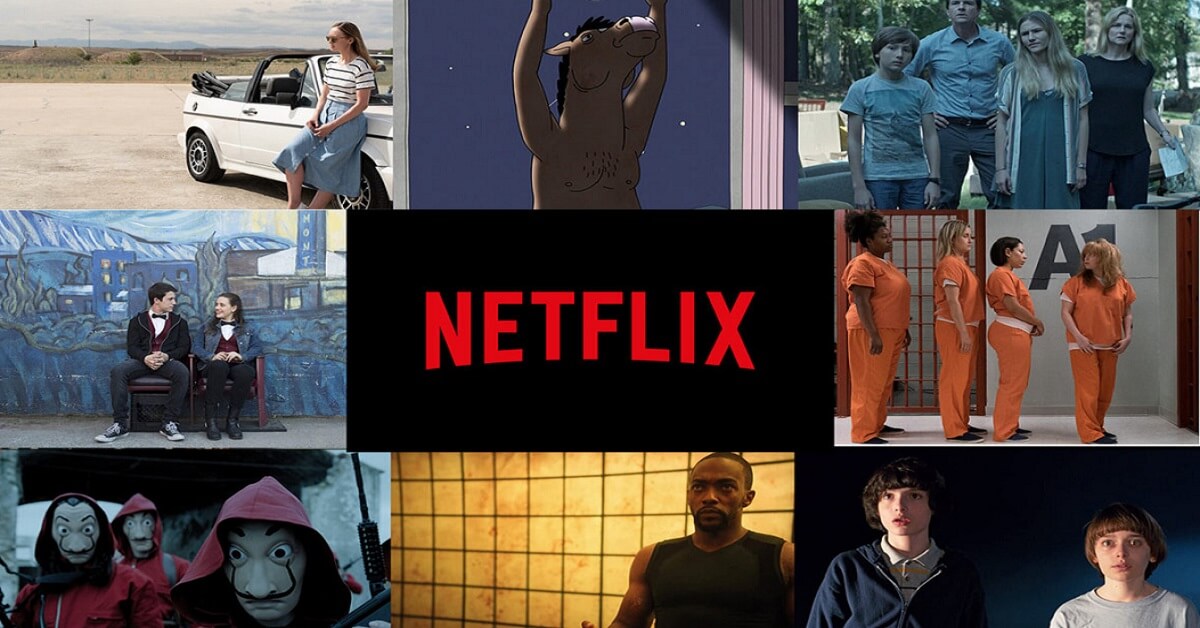 Moreover, thanks to the streaming services, you can watch absolutely anything with just one click. Whatever taste you have – may it be from old classics to rom-coms, all are available at ease.

You can schedule your weekend plans with a fun dose of our recommended series. So without further ado, let’s hop onto our top picks for the best series to binge-watch

Since the Game Of Thrones – season 1, the audience has showered love for this fantasy drama television series. Indeed, it is one of the most awaited and watched series around the globe. So, skipping it is not a choice at all.

Game of Thrones is an amazing treat to your boring weekends. Filled with unexpected storyline twists and excitement, fans go gaga over the surprises added into every episode. Based on the same-named book series, this HBO’s smash hit will allow you to enter into a unique world of mythical creatures, royal families, and scheming. Most of its scenes are magnificent and without a doubt, you will love all of its seasons.

This is one of the best series to binge watch , andwe bet – you will fall in love with it for sure. Parks and Recreation is one of the most hyped shows, which was released in 2009. This is a fascinating comedy that revolves around intriguing characters, humor, and a fantastic storyline in every season.

Even though the 2 prime season’s plot begins slowly, you will adore watching Leslie Knope and the other Parks and Recreation department’s crew modifying their city by bringing a unique sense of humor to the government work. Parks and Recreation is a roller coaster ride of entertainment about – prized miniature horses, love stories, laughter, and even waffles. This show is exactly for the ones who are searching for a binge-watching opportunity that never gets monotonous.

If you haven’t watched any cartoon and you wish to watch one, then you should give Futurama a try. This cartoon has been running on digital screens for a long time now, and still, it manages to win the hearts of its fans every time.

Even though the show was formulated to feature standalone episodes, the audience liked the multi-episode arcs of the series too. While watching the show, you will get to know about science-fiction entertainingly, fascinating planets, alien-like characters, and you may giggle at the hidden jokes and gags as well.

Brace your seatbelts for an exciting adventure of binge-watching – Breaking Bad. Created by the most admired Peter Gould and Vince Gilligan, this show is said to be one of the finest ones of all time by the audience. Conflicting, deeply emotional, and dramatic at times, the show tends to follow a high school teacher of chemistry – Walter White, as he gets diagnosed with untreatable lung cancer. And so, he soon quits his job and turns into a vicious, dreadful drug kingpin.

If you are craving for a complete TV classic, then without a second thought opt for this show. Friends is an extremely famous sitcom that was a quick hit when it was first launched in 1994. Created by veterans of sitcom Marta Kauffman and David Crane, this show is based on the adventures and antics of Joey, Phoebe, Monica, Rachel, Ross, and Chandler.

All in all, you will love this show and would enjoy the humor and the 90s era.

Grab your popcorns and buckle up for the weekend

Now that we have listed some of the best series to binge watch, have you decided on any yet? Well, we know it’s a tough choice to make, all of them entail interesting plots, but you can watch whichever TV genre is your favorite. Moreover, keep exploring new shows, and good luck with your weekends.