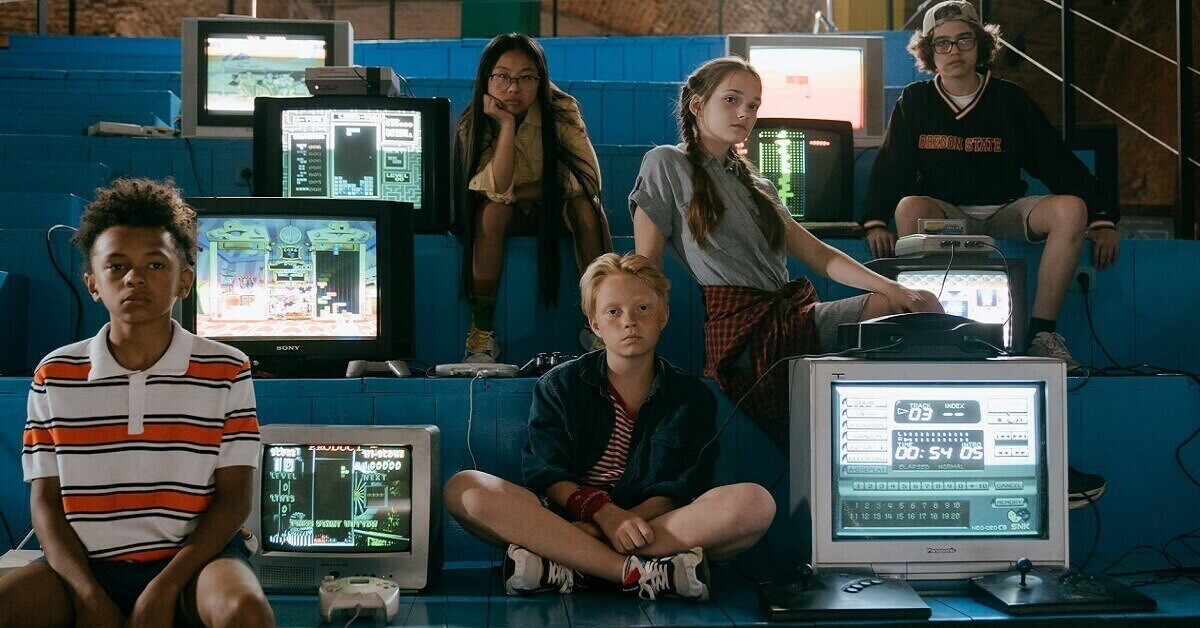 Becoming increasingly popular with each passing day, the Netflix series “Stranger Things” has been receiving immense viewership since its first season was aired. As the story progresses, it increases suspense and catches the viewers’ attention via its captivating plot that revolves around the disappearance of a young boy, Will Byers. What makes this show attractive for horror movie fans is the fact that it seems like one of the monsters has played a part in Will’s abduction. In a series of concurrent events, a female telekinesis expert escapes from The Hawkins National Laboratory that is secretly involved in carrying out experiments related to supernatural forces. She ultimately joins the search mission to find Will’s whereabouts.

Those of you who have already watched the show know what happens next. Those who find the synopsis intriguing enough to add the series to their list, we won’t spoil the suspense for you by revealing the story any further.

However, irrespective of having watched the series or not, the best ‘Stranger Things’ quotes are recognized by majority due to their immense popularity. Our friends have used them in relatable circumstances, we have seen them engraved on personalized items like mugs and T-shirts at various retail stores, and many Instagram captions – we come across – are inspired by these one-liners.

Here are a few of our favorite lines from ‘Stranger Things’ that gained popularity and have become popular.

This is the best ‘Stranger Things’ quote to blurt out when someone tries to bombard you with multiple tasks or unwanted questions early in the morning. Sure, we all need some solo time to get composed and plan our schedule for the day before jumping into mainstream activities. What can provide us better company in such situations than a mug of freshly brewed coffee? Thus, this one-liner from the show perfectly depicts everyone’s morning mood.

Well, the next time your friends try to tease you publicly by using the above-mentioned phrase, you would know the reference.

The only people who have actually seen our crazy side, are in fact our friends. They know us like no one else ever can. They won`t spare a chance to laugh at our stupidities, yet wouldn’t let anyone point a finger at us. Maybe that’s what friendship is all about.

It’s sad how those with special needs are often disregarded as useless in this world. The truth however is that most great achievements in history were made by those who were differently abled than the majority. Examples include Albert Einstein, Stephen Hawking and Helen Keller.

Therefore, the next time you are demotivated about a limitation or weakness that you feel makes you inferior to others, do take a moment to reflect upon this quote.

It is strange how sometimes content that is fictional and created purely for entertainment purposes can inculcate life lessons that are so deep.

For obvious reasons, this one is the best ‘Stranger Things’ quote amongst all in our opinion.

This quote from the character Jonathan Buyers reminds us not to fall for anything under peer pressure.

These lines convey a very important life message – to listen to your own gut feeling- something that we often tend to forget in our fast-paced life.

Isn’t this true? Friends are supposed to come honest to each other about everything, even if it means temporarily disturbing the other person. It is trust that forms the very basis of this relationship and once it’s broken, there always remains room for doubt.

The character named Eleven in this show often used the phrase “friends don’t lie” to remind her pals about the true definition of friendship, as she slowly and gradually develops the bond with them.

The quote can also be used as an emotional blackmailing tactic if you believe your friend is deliberately trying to keep things from you.

Quoting this phrase from ‘Stranger Things’’ character Joyce Byers would honestly save you unneeded explanations on various occasions. There are people who would believe you without a doubt. Others who would keep questioning your integrity, even if you try your best to convince them.

The best approach therefore, is to communicate your version of the story and leave the rest to the audience. Like Joyce said, “just don’t care what they think about you.”

We hope you enjoyed a summary of the best ‘Stranger Things’ quotes. To learn more about the context in which they were used, you would have to watch the show for yourself.