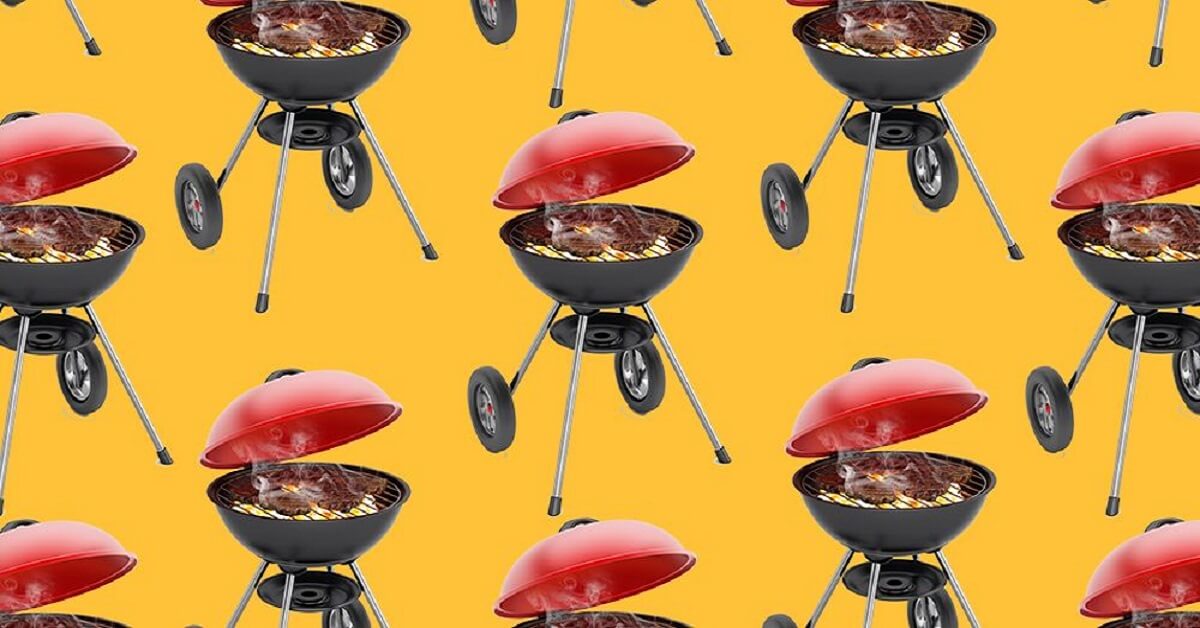 In this hot summer, who can resist a great outdoor BBQ at the beach? You may not be able to fully BBQ this summer, but at least we have got you covered from the BBQ memes.. right?

Barbeque is one of the world’s oldest cooking methods that everyone enjoys regardless of their origin. When someone says BBQ, it brings a fun and lively event to your mind right? It is indeed the best way to bond with family, friends, and loved ones. Some even consider it as an opportunity to make new bonds and relationships and sometimes to de-stress or just unwind. Thereby, we have gathered some best BBQ deals memes to cherish those fun moments of BBQ we have had to date.

Before moving forward, check out these surprising facts related to BBQ:

From the facts mentioned above, it is clear that bbq is for sure one of the favorite cooking activities of most of the people around the country. Now, let’s head to some funny bbq memes.

Since this summer is warmer than usual, you may not be able to plan bbq this time. But fortunately, you have got these bbq memes to lift your mood. Let’s check them out one by one!

Since everyone loves bbq, we doubt there’s rarely anyone out there who doesn’t know how to do it. This meme has perfectly demonstrated our face when someone thinks we don’t know how to smoke a brisket.

Dude, maybe you need to learn it.

First, we all need to agree on the fact that bacon tastes the most delicious when grilled. It gets the perfect amount of smoky and crispy when barbequed.

When you go to a BBQ party, they add bacon to the burgers. We know, that’s the best feeling ever.

We don’t always BBQ, but when we do….

This meme is for all those who don’t BBQ often. They can either burn the meat or their own house. On a lighter note, bbq is fun, but you need to be careful while doing it. It can sometimes lead to serious incidents.

Backyards are for barbecues, for sure. It gives you the right vibes and aesthetics that you want.

This is our face when we walk in someone’s backyard and find them barbequing. Well, in such a case, it is always a pleasure to join them uninvited. Because who walks out of a bbq party without enjoying it?

Cat: Stupid birds messed with me for the last time!

We found this one quite cute. It seems like the cat was so annoyed with the birds that it decided to bbq them for good. Poor birds! Rest in peace.

When you love bbq food, and someone asks you to join them for barbeque. This is how you would react. Oh yeah! BBQ Yeah!

Besides, the person in this picture seems a little too carried away.

BBQ parties are fun but tiresome. When you have to cook all the meals by yourself, it feels pretty exhausting. And after all the efforts when somebody forgets to serve you the meal. This is how you look, sitting still waiting for the food with a super annoying face.

I want a hot body

The person in this meme seems quite motivated to get a hot body, but we doubt he would say the same thing if he was offered some BBQ to eat.

Just so you know, grilled food is good for losing weight.

When my Neighbours have a BBQ party

If someone in my neighborhood has a barbeque party, it must be the same feeling when sharks smell blood in the water.

Well, we couldn’t agree more with this meme.

Hey man! You got that BBQ?

The person in this meme seems like asking his friend for last weekend’s BBQ leftovers. Or perhaps this is their code word for something else. Well, in either case, he is not going to get bbq to eat.

Did somebody say free BBQ

Who doesn’t like free food? And when the free food is BBQ, nothing in this world could make you any happier!

This is our face when we hear somebody’s giving away free BBQ.

Barbeque after dark? Ain’t nobody got time.

See! It doesn’t matter whether it’s day or night. Nobody can say no to barbeque

Do you smell that?

When you are having a barbeque party, and the smoke gets into your eyes. Initially, you look fine, but when the smoke travels down to your clothes. Then your hair, and before you realize it: you are a walking BBQ smoker.

When someone says, they have got it! And that you don’t have to worry about it.

Then you saw it, and you were worried more than worried because you wanted it too.

When you have to pick between a nice lunch with friends or waiting for a brisket to come out of the stall till 10 pm.

You know the reality of this meme: Meat comes first. Always!

Who has the best BBQ?

When someone from another state says, they want to teach you about “real BBQ.”

This meme can be about Texas, North Carolina, Georgia, Missouri, etc., as these states consider themselves bbq champs.

Dads showing other dads that this is how they grilled the ribs over the weekend.

When you become a parent, things like bbq, shelving, and beer seem really REALLY essential.

There is a common misconception that BBQs are for summers. If you really like to grill, you don’t always have to wait for summers. In fact, every season is great for having a piping hot BBQ party. So, until you plan your next BBQ, you can have some fun reading these hilarious BBQ memes.