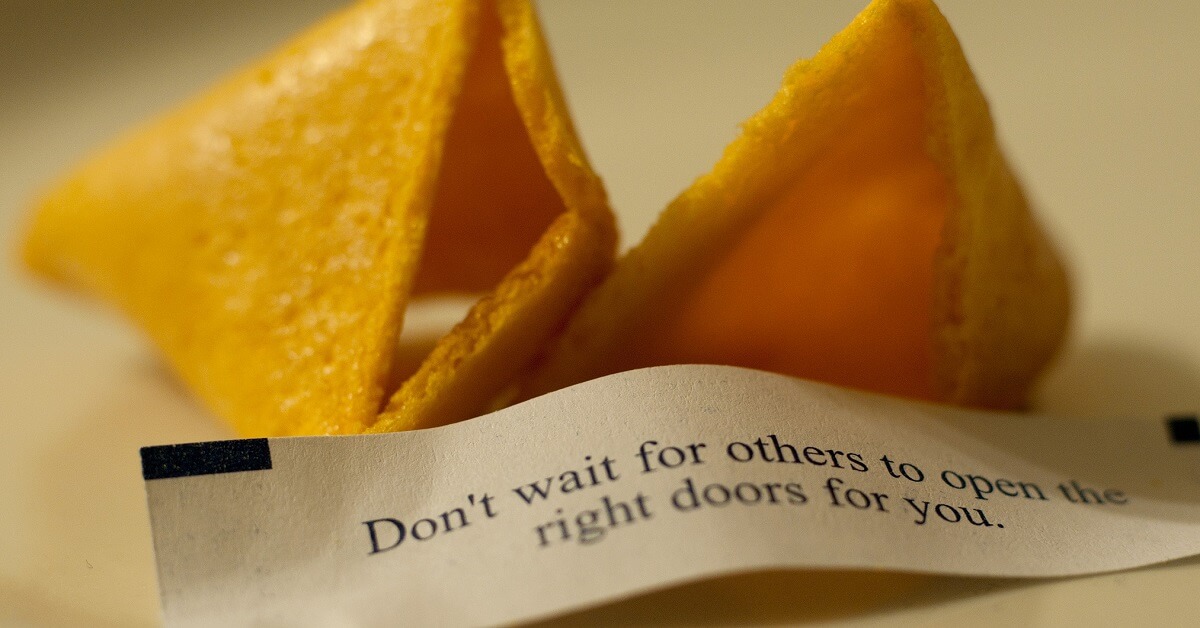 Aren’t idioms and other common phrases the same? No, they are not! Idioms are completely different from their literal meanings. You can barely understand anything if you are just exposed to the English language.

Imagine someone saying to you “break a leg” or “bite the bullet”, would you be able to understand what it means? Even if a native speaker tells you what it means, he rarely would know the origin of that phrase.

So, let’s go an extra mile to make you understand some old sayings and their meanings along with some information about their place of origin- starting with the most popular idioms like “caught red-handed”, “turning a blind eye” and many more, to the most cryptic ones.

However, sometimes in the presence of multiple sources, it gets harder to identify the original one that portrays the true origin of the expression. Therefore, we have decided to give you a ride in the valley of old sayings and their meanings, so you will know what their origin is and why and in what context it should be used.

Cat got your tongue

This expression is used for someone who should be talking but remains silent.

There are 2 possible origins of this expression, according to the one it came from “cat o nine tails” which is another word for a whip used by the navy for punishment while the second origin says it came from Egypt when liars’ tongue was cut and fed to the dogs.

Well, either way, the origin of the expression does not sound funny at all.

The walls too have ears

This phrase is used to alert someone that somebody may be eavesdropping.

Apparently, in France, a network of voice penetrable tubes was used in the Louvre Palace to listen to the conversations happening in different rooms. Some people even say that this is the secret method of Queen Catherine de Medici to get the political secrets.

The expression is used when you lack confidence or lose control.

This phrase originated when the warriors in the military were unable to move to fight due to their frozen feet.

The phrase is used for a key figure in a particular area.

The expression originated back in the 18th century when important political figures used to wear big wigs. Therefore, the big wig phrase is now used for today’s influential personalities.

The phrase is used to refer to a person who has been caught just after doing something unlawful or bad.

It originated in older times from an ancient law that stated, whoever wrongfully butcher someone else’s animal would be punished if caught with blood on his hands.

Blood is thicker than water

This phrase implies that blood relations are stronger than any other relationship.

Seemingly the phrase emphasizes family relations more than any other relation but in reality, it is the opposite, even though the phrase itself was changed over time. The actual phrase was “the blood of the covenant is thicker than the water of the womb.” The original phrase was used to refer to the relationship of warriors with each other who fought together and died together.

Don’t look a gift horse in the mouth

This phrase is used for someone who finds faults in something that has been given to them as a gift.

The expression came into being from an animal purchasing process in which people check in the mouth of the animals to see their teeth and identify their age. On this basis, they decide whether to buy the animal or not.

This line is used for someone who is going to do a difficult task that one has been delaying to perform due to hesitation.

The phrase emerged in the times of battle when nurses had to perform surgeries without using anesthesia, so the patients were made to bite the bullet to distract themselves from the pain.

One for the road

It means a last drink before departing. It is said that in the Middle Ages when the assailants were taken for execution, they were offered one last drink on their way to the execution point.

The phrase refers to a quality vacation spent by a newlywed couple.

In older times, it was a tradition for newlywed couples to drink beverages with honey for a month to stay fertile and lucky.

It refers to a troublesome and expensive possession of a useless thing.

White elephants were considered sacred in Thailand however the caretaking was very expensive. It is said that this animal was given as a subtle punishment to others.

Give the cold shoulder

This is said to someone with rude behavior.

It is believed that in medieval times when everybody was done feasting, the host cut a shoulder piece of cold meat to offer the guest which was considered as a sign to leave.

Said to someone who fakes to empathize with someone.

A book name, “the Travel of Sir John Mandeville” stated, crocodiles shed tears while eating their prey, which is inaccurate as a fact, however, it became an idiom in the 16th century to express someone’s insincere grief.

It is said when somebody reveals their true identity or intentions in a negative way.

In older times during warfare, ships used to wave multiple flags to confuse their enemy as there was a rule that the ship must wave its actual flag before attacking. Thus, they show their true colors later.

It refers to the people who praise others to get a favor.

In ancient times, Indians used to fling bars of butter at their statue gods to seek favor from them.

So, these are some of the old sayings and their meaning. Now, if somebody uses them on you, you will know what it means and how to respond to it.