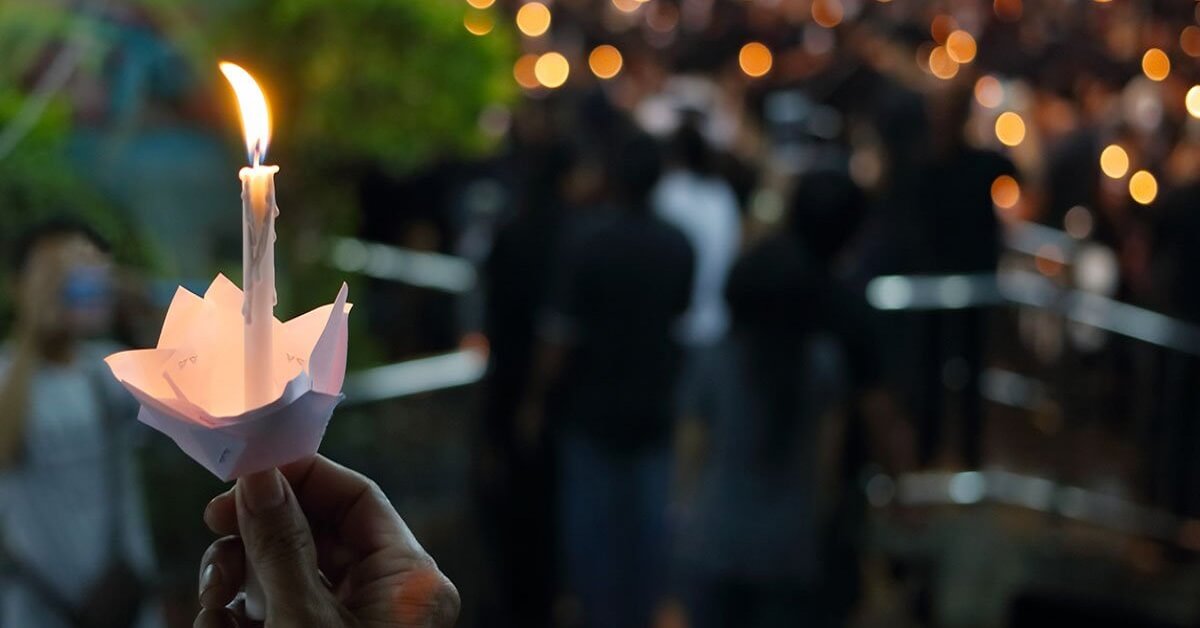 The history of mankind is rife with tragic events and the chances of encountering undesirable circumstances in our lifetime are always there. However, how we respond to these unprecedented occurrences is what matters the most. Some of the most amazing responses to tragic events in the recent past are as follows:

In 2001, when the US shut its airspace post 9/11, Gander, a small town in the Newfoundland province of Canada with a small populace of around 10,000 people gave refuge to 6,500 stranded American passengers. The people of Gander kindly hosted them, and their doctors treated them for free.

The Paris attack and the trouble for Muslims

In 2015, Paris encountered brutal attacks after which Muslims wrongfully faced a major brunt, as Muslim terrorists were considered to be a part of the whole controversy. A Muslim man, Arian Kashef blindfolded himself and stood with a sign asking for people to hug him if they think that he is not a terrorist despite being a Muslim. Dozens of people responded and hugged him with kindness and love.

This bar in New Orleans remained open throughout the unprecedented circumstances that befell America in 2005 when hurricane Katrina hit the country. Because of the kindness and courage of this bar’s owners, victims and many other people had this place open for seeking refuge and looking for supplies.

In 2016, there was a series of terror attacks on Jakarta, Indonesia. A food vendor showed immense courage by continuing to supply food to the fighters right in front of the crazy terrorists. This was a great display of defiance to those terrorists at the risk of his own life.

After the 2016 Orlando shooting and mass murders, JetBlue Airlines provided free seats for the families of the Orlando murder victims to take them back to their homes. This would have been such a major relief for those people who had lost their loved ones and had no means to return to their homes safely.

In 2013, after the marathon bombings in Boston, the runners who had already run their 26-miles race went on for another 1.5 miles to race to the Mass General Hospital to donate blood for the victims. For these people, the only thing that mattered was the help that they wanted to extend towards the unfortunate bombing victims.

In 2001, after the 9/11 attacks when America was going through a hard time, the people of the Kenyan Masai tribe, who did not even know what the ‘twin towers’ were like or how skyscrapers looked, out of sheer kindness and to display solidarity sent 14 cows to America as a donation. This was a very sweet gesture considering that for them, those 14 cows must have been extremely valuable.

Linkin Park, the famous American music band launched ‘Music for Relief’ charity in 2004 to raise money and donations for the victims of Indian Ocean Tsunami. The funds that the band raised were around $11 million and they were used to support other people during that year too.

The crash of air France flight 358

In 2005, the air France flight 358 crashed into a ravine, and when the passengers who miraculously survived were trying to flee from the crash site, the drivers passing by the site picked them up and took them to the airport to connect them to another flight.

Fethullah Üzümcüoğlu and Esra Polat were married in 2015 and this Turkish couple spent their wedding budget on feasting 4,000 Syrian refugees.