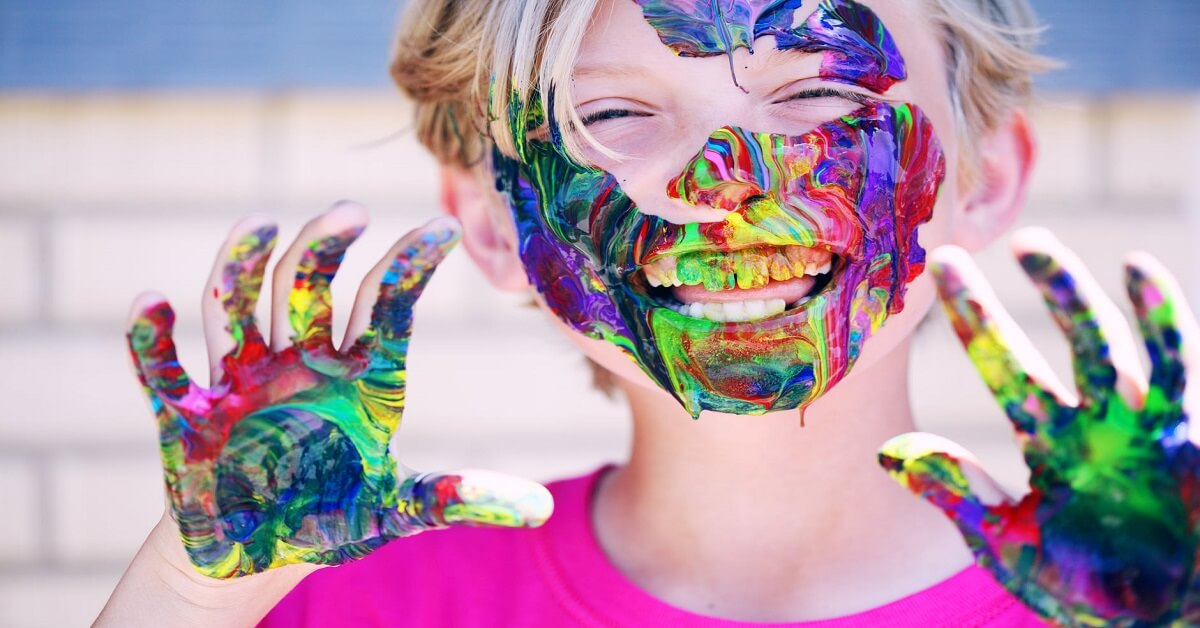 Life is unpredictable. We don’t know what will happen in the next moment. Sometimes we take things and even people for granted, because we don’t learn to appreciate precious moments with our loved ones. It is only after a tragedy strikes that we come to realize their importance.

In this article, we will enlist some mysteriously shocking photos taken right before tragedy.

These seven individuals didn’t even know that it was going to be their last mission. It was one of the most anticipated flight missions in history.

This picture was taken soon before a space shuttle Challenger was sent into space by NASA. However, just after 73 seconds into its flight, the shuttle broke apart, killing all the crew members.

This pretty much looks like a pole vault stunt. Pavel Kashin was a stuntman from Russia, famous for his life-threatening jumps and rolls from top heights. In 2013 he tried to jump off from a 16-floor building. He was never seen again after this stunt.

A bomb in the red car

Before snapping a picture, this man in a yellow shirt wouldn’t have even thought about a bomb placed in that red car.

This man and his daughter were miraculously saved after a horrific bomb explosion in Omagh. In this last picture before the tragedy, both father and daughter are seen in a happy mood. The bomb blast accounted for 29 deaths. More than 200 people were injured.

An encounter with a gorilla

The picture was taken just before Harambe (Gorilla) was shot dead when a child came near his enclosure, at the Cincinnati Zoo.

At the first glance at this photograph, you may think that it’s a perfect family photograph.

Did you notice a girl in the red shirt? Ayano Tokumasu was a student, who decided to jump on top of the railings outside Niagara Falls. She was never seen again. It is surprising to note that more than 5,000 bodies have been found at the foot of Niagara Falls between 1850 to 2011.

This might seem more like a stunt of an action movie, but you will be surprised to know that it happened for real.

In the 1970s, Keith Sapsford’s photograph was unexpectedly clicked by a photographer named John Gilpin. He was trying to hide himself behind the airplane wheels, but when the plane took off, he fell to the ground.

The car crash and Princess Diana

This picture was taken in Paris before the death of Princess Diana in a sudden car crash. It was a tragic incident. It is claimed that the driver was intoxicated.

A closer glimpse with danger

This man seems to be relaxing on the chair. But this is not the reason it has made it to the list of mysterious photographs taken before tragedy.

A volcanologist named David Johnson, during his research on Mount. St. Helens in Washington, reported a volcanic eruption earlier. And soon after he was found dead.

Traveling provides you with a much-needed respite from a busy and hectic schedule. But your adventurous trip may turn into the worst nightmare of your life.

In this photograph, clicked just before the tragedy, Dr. Jamie Zimmerman is seen in a happy mood. She was enjoying her time hiking in Kauai Island, Hawaii.

All of a sudden, her foot slipped and she died.

Landing in such a helpless scenario is something that none of us would ever want to imagine.

Waiting for the train at night can turn into a nightmare, especially, if you get stuck into an active train track due to a sudden push by a stranger. This is what exactly happened with Ki-Suk Han. She had nowhere to escape.

Undoubtedly, the enlisted photographs are obnoxiously spooky. Be careful the next time you are on a vacation trip. Be careful while driving your car. Don’t indulge yourselves in life-threatening stunts. Learn to appreciate precious moments of your life with your loved ones. Because life can change forever in a blink of an eye.