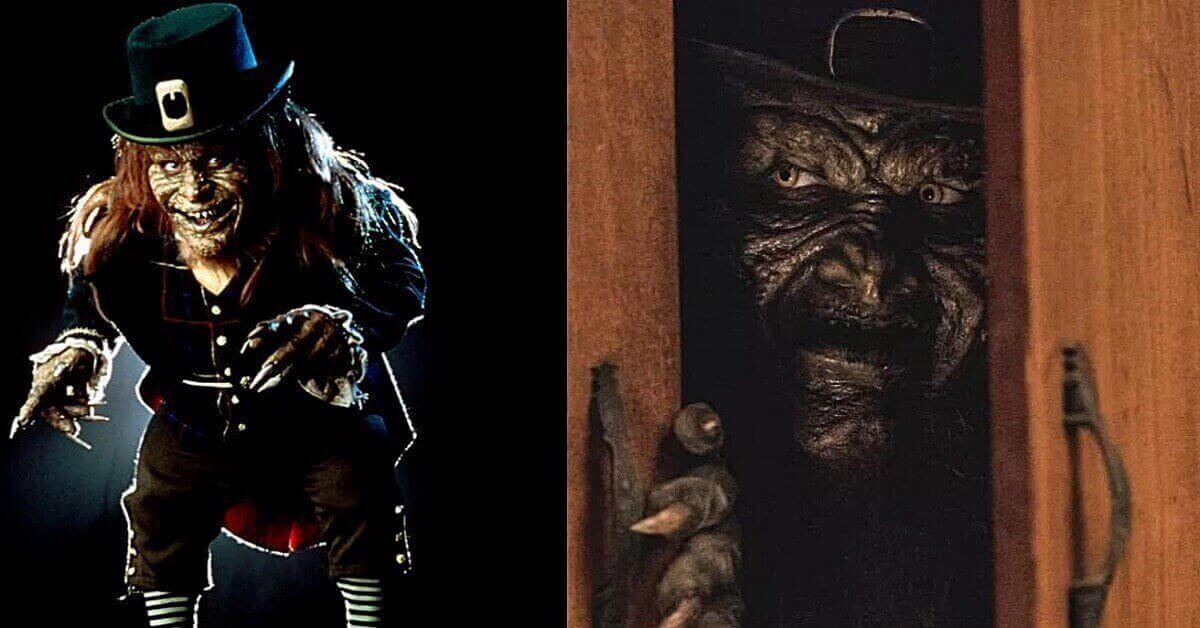 According to Aristotle, this creature is a mixture of different species of animals and a human. It has a face and beard as a human being, a tail, which is similar to a scorpion, hair on the neck and back like a lion, and the speed of a deer. Its body is as thin as a stray cat and it is blood red in color. It possesses a wide jaw, and its teeth seem like it is wearing braces. It is said that it sounds like a flute and it feeds on human flesh.

This is a sheep-like creature that has a body texture like a Cherimoya plant. However, it has human-like mid-length hair and possesses a tail like a snake. Don’t buy into its innocent looks, as it’s believed to be quite a dangerous creature. Its breath is so poisonous, that if it breaths in the presence of other animals, they would fall ill.
That’s why people say, “Don’t always believe what you see.”

The Lamia is a horse-like mythical creature, whose body resembles sugar apple Annona squamosa. Its tail is similar to a horse’s, while it possesses long hair like a human being. It is believed that it is used to seduce both men and gods.

The mimic dog has horse-like long and silky hair and a feathery tail. Its legs and paws look quite cute! While it has a face that looks almost like a sheep. He is famous for singing, dancing, and being playful. According to John Ashton, he is nothing else but an ordinary dog. Despite saying that, he can also do long jumps as well as perform small chores. He is believed to be one of the most talented lesser known mythical creatures.

The four-footed duck has claws like a chicken. Its body structure and feathers are just like a pigeon, while its beak resembles a sparrow. This mythical creature looks very innocent and harmless.

Anyone who would see this mythical creature would become confused whether to consider it a sea creature or a land creature. It has got a skin texture just like a mermaid while the body structure resembles an ape.

Basilisk can be described as; it destroys all the shrubs, it has the ability to burn shrub grass too and it destroys the stones as well.

Upon having a glance at this mythical creature, the image of a dinosaur comes to mind. Its body is quite similar to that of a Stegosaurus. It also has a crown over its head which represents him as the king of snakes. Also, it walks on eight legs.

The giant-sized pregnant lady is sitting on her eggs, examining one of her children which has just been hatched

Le Cegua is a supernatural creature that belongs to Nicaraguan folklore. She is considered a cursed woman. One of the most defining qualities of this creature is that it can change its appearance whenever she wants. She usually disguises herself as a beautiful woman with long hair. However, she has the skull of a horse, but she transforms it into a human face whenever she wants to seduce unfaithful and drunken men.

This mythical creature is a Japanese lady who looks like a normal woman. But when the night falls, her neck stretches to an amazing length. Her neck moves around in search of human beings to drink their blood, while she sometimes eats their flesh too.
We are sure you must be surprised to know about these lesser known mythical creatures.